On December 14th, a group of New Generations (20s and 30s) donors met online for a Giving Circle — a process in which a group decides together which NIFC project partner will receive its pooled donations. The group, led by the New Generations Leadership Council, raised $1,800, including a match from a generous pool of New Generations donors.

The participants had deep conversations about their own giving, different issues in Israel-Palestine, and how to contribute to social change. They learned about NIFC’s project partners and investigated which ones resonated most based on factors like target population, theory of change, and size of the organization. Many participants were surprised by which project partners received their “top ranking”.

As one participant shared:

“The Giving Circle was an intensely meaningful experience. Not only was I personally contributing to NIFC’s work, but I was also directly contributing to one of our life-saving partners on the ground. I felt like I was making a real difference towards peace and dignity for Israelis and Palestinians.” 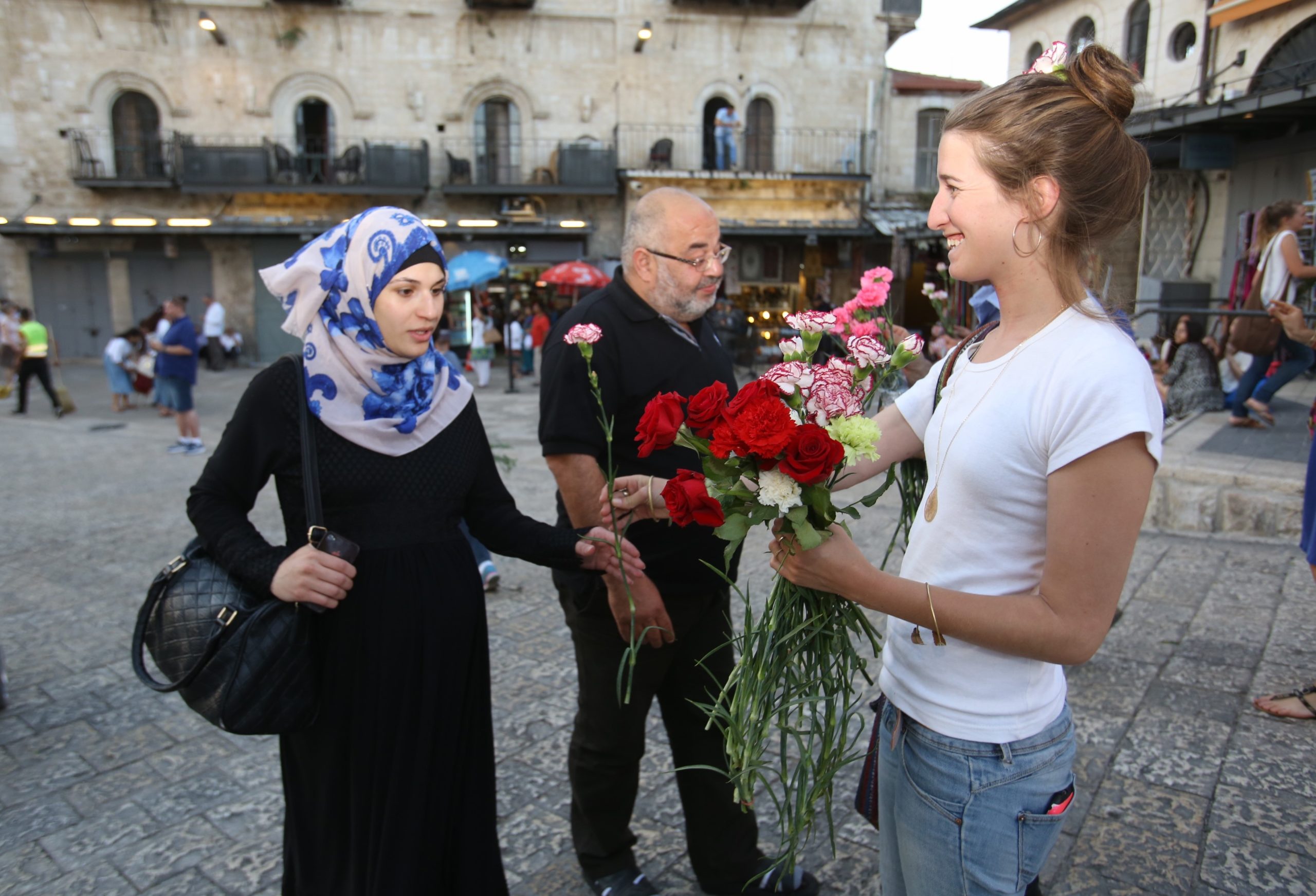 After a selection process, the group chose Tag Meir as the recipient of their donation.

Tag Meir (the Light Tag Forum) is a coalition of Jewish and Arab organizations from across the religious spectrum who have come together to counter the alarming rise in hate crimes by disseminating messages of compassion, solidarity, and tolerance.