Since 1986, NIFC has contributed over $10 million to more than 100 organizations in Israel that fight for socio-economic equality, religious freedom, civil and human rights, shared society and anti-racism, Palestinian citizens, and democracy itself.

Our work on the ground combines funding for Israel’s leading civil society organizations, capacity building for the social change sector as a whole, and public policy advocacy at every level. All of this is in line with our charitable purposes to create, develop, and support programs that inform people of their rights.

We work closely with the NIF global family — with branches in the US, UK, Australia, Germany, Switzerland and others — which in the words of one of Israel’s largest daily papers, Haaretz, “there is hardly any significant socially oriented organization in Israel today that does not owe its existence to the New Israel Fund.”

The New Israel Fund of Canada will be the leading channel for Canadians to support a just and democratic Israel that upholds equality for all its citizens, as envisioned in its Declaration of Independence, and that upholds fundamental human rights for all those under its authority.

The New Israel Fund of Canada protects and advances democracy and equality in Israel.

The New Israel Fund of Canada educates Canadians about and funds projects in Israel that make Israel a better, more equal, and more democratic society. We have helped provide over $10 million to more than 100 organizations since 1986.

Working side-by-side with the expertise of NIF’s international board and a 30-member staff in offices across Israel, our Canadian funding is part and parcel of a coordinated global endeavor.

NIF in Israel itself boasts the country’s most respected training and coalition-building operation – the capacity-building department known as Shatil.

Empowering the Most Effective Changemakers

Our funding is rigorous, transparent, and based on collaborative partnerships with our partners. Our partners range from large organizations like our flagship partner the Association of Civil Rights in Israel (ACRI) to small community organizations at the local level. Each is among Israel’s most effective and innovative civil society agents.

All project partners, whether they are core partners or donor-advised partnerships, are legally recognized and registered charities in Israel and meet CRA’s strict requirements for charitability. Additionally, each must meet NIFC’s Funding Guidelines and undergo regular evaluations for effectiveness and consistency with our overall strategic priorities.

Educating and Advocating Within Canada

Our expert staff in Israel and that of our funded partners speak constantly to Canadian audiences in Israel and here at home from coast to coast.

We believe strongly in the need for critical and open discussion – and engagement – of these issues, especially by young people. 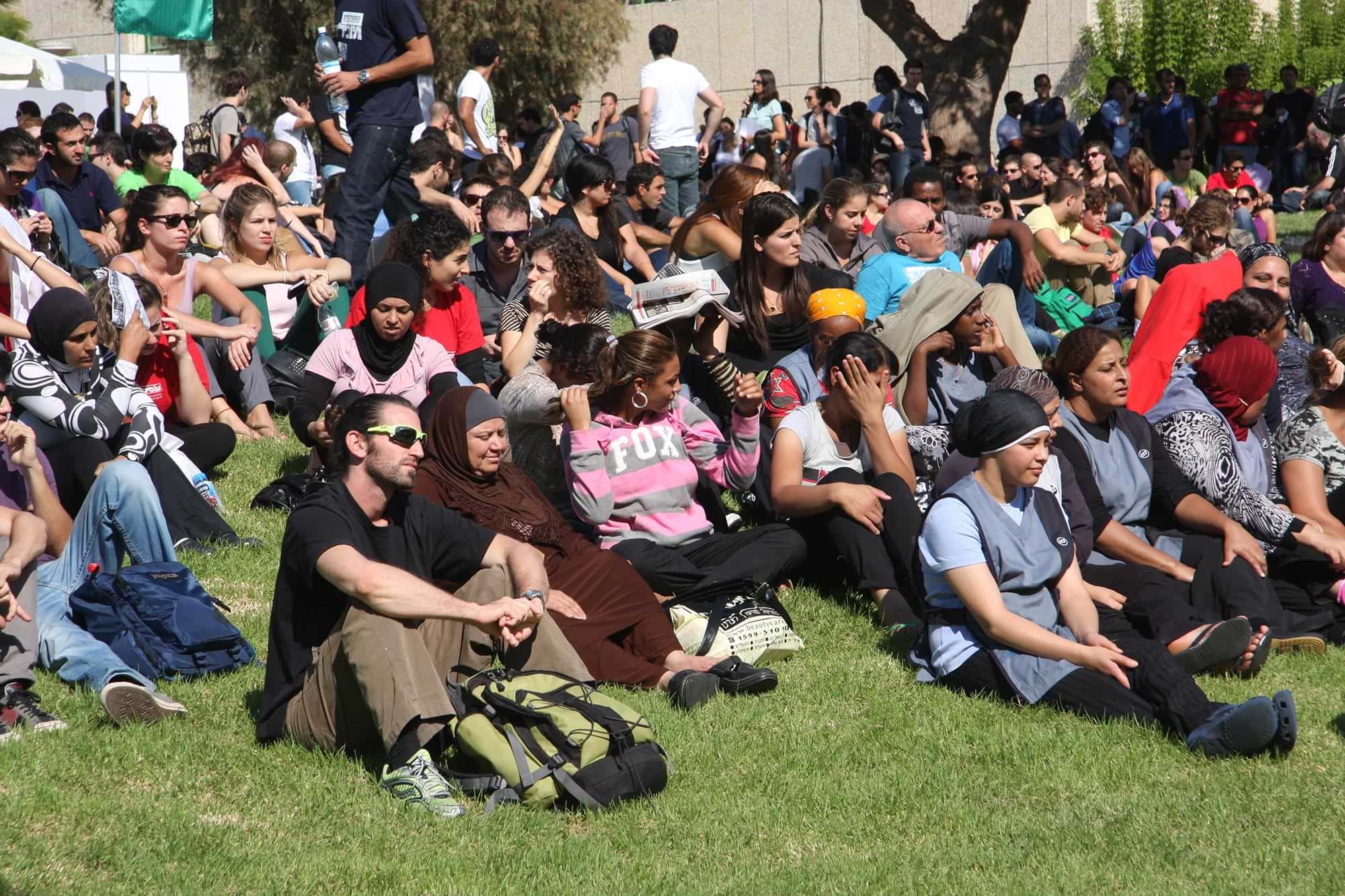 The family of New Israel Fund branches around the world, including NIFC in Canada, has been the agent of Israel’s most significant social change since its founding in 1979.

The New Israel Fund of Canada was founded first in 1986 by members of the Bronfman family and other Canadians who believed that supporting Israel also meant supporting Israelis fighting for a better, fairer, more equal society.

In the 1990s, NIFC was the first charity in Canada to fund projects strengthening the ability of minorities — Russian-speaking and Ethiopian immigrants, as well as Palestinian citizens of Israel – to fight for their rights before Israel’s government and to oppose discrimination.

Our impact over 35 years is clear:
Thirty years ago, Israel’s social change sector consisted of few and small groups. Today there are more than 27,000 citizen-action groups, hundreds of which are helped each year by the New Israel Fund in Israel.

Working at the cutting edge of sometimes-contentious social change, NIFC has placed previously neglected issues on the public agenda and changed the consensus on some of Israel’s most difficult social issues.

In short, the very accomplishments of Israel’s democracy that make us proud are the results of thousands of Israelis funded and trained by the New Israel Fund of Canada.