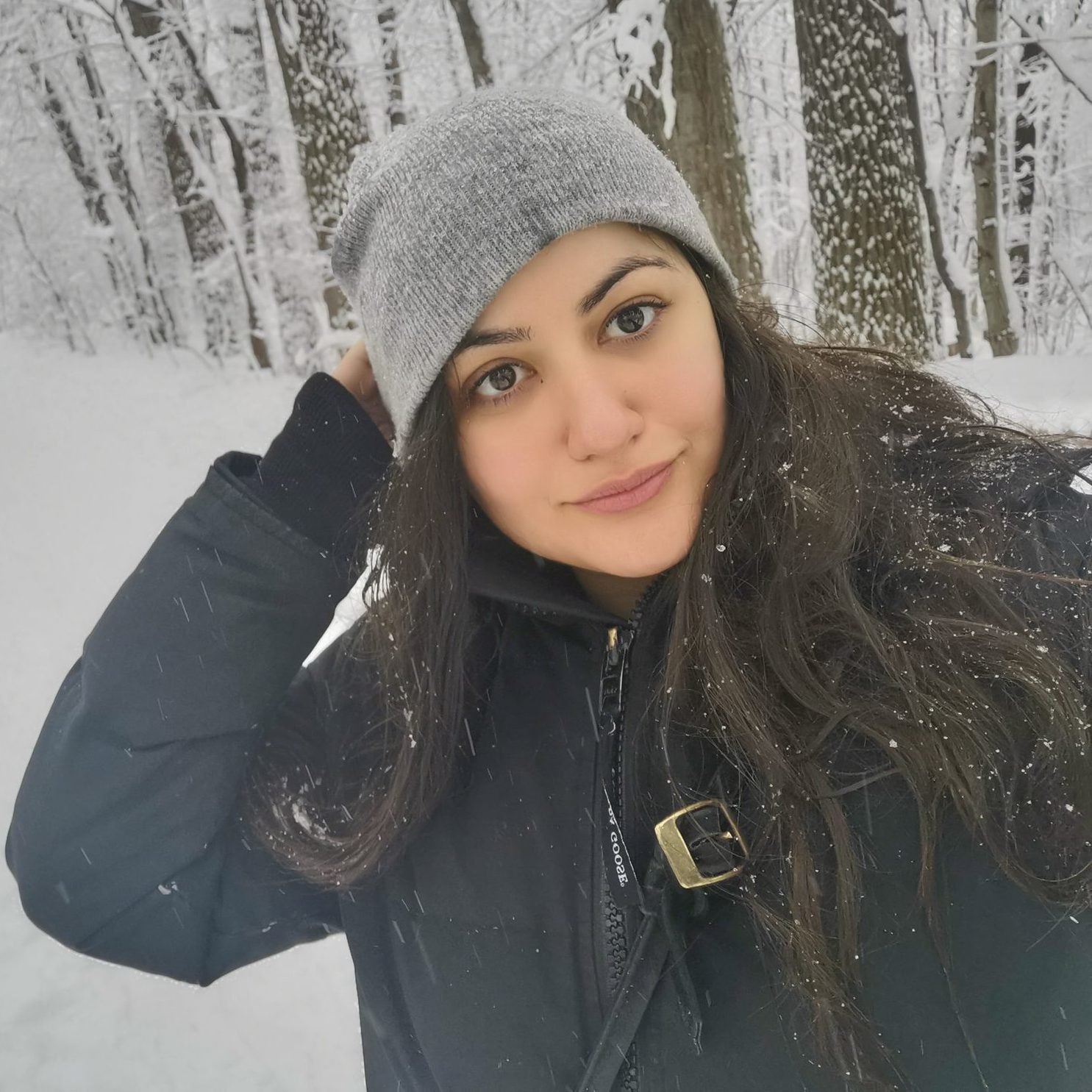 Laurence is the Development Officer at the New Israel Fund of Canada. She is a seasoned fundraising expert with close to 10 year’s experience working at various non-profits in Montreal, QC and Toronto, ON.

In her spare time, you can find Laurence exploring the wilderness and brushing up on her forest food foraging skills. 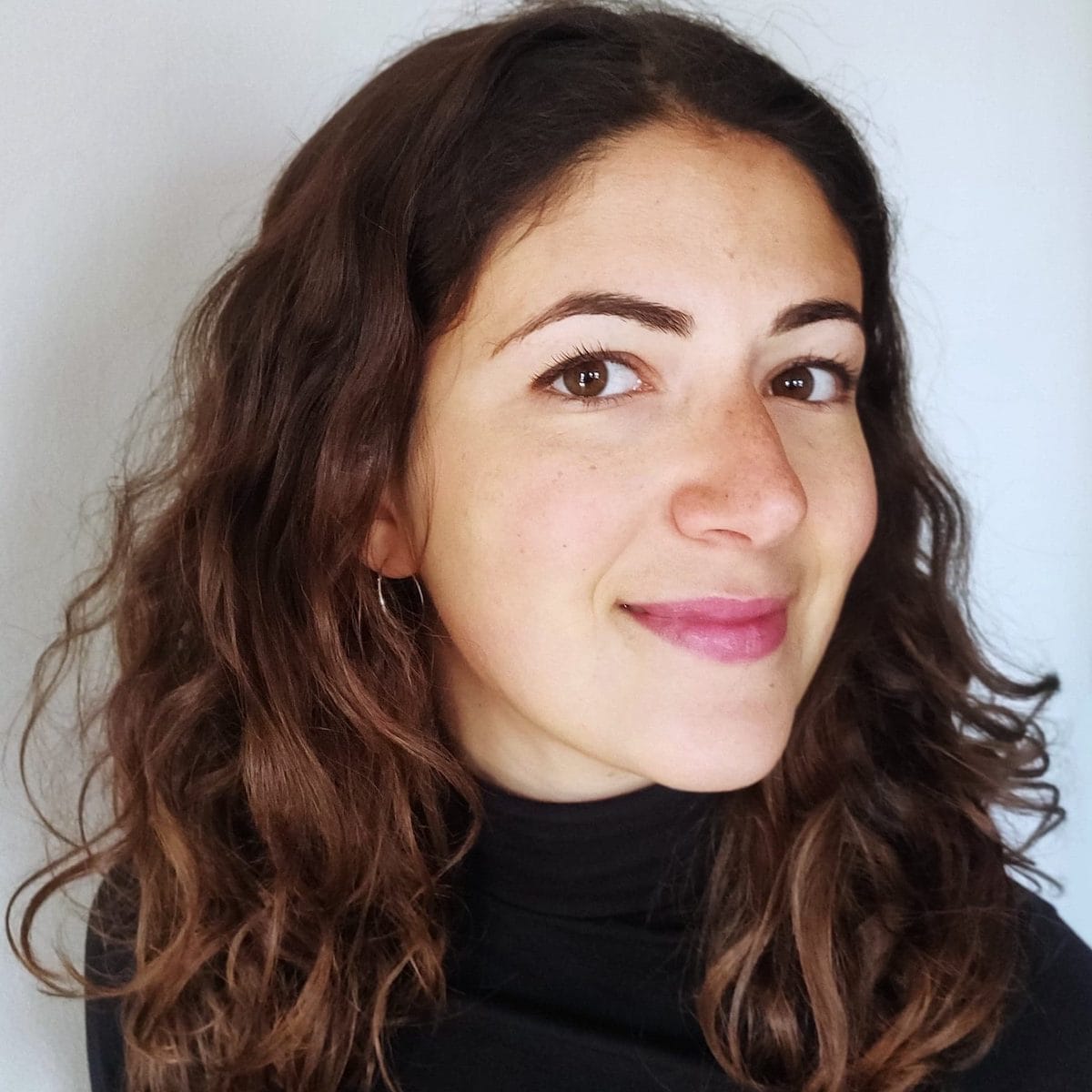 Hannah is the Director of Operations and Programs at the New Israel Fund of Canada.

Originally from Toronto, she has lived and worked in civil society organizations around the world, including in Israel, Guatemala, Kenya, Barbados, and Thailand.

She has a Master of Global Affairs from the Munk School at the University of Toronto, and a Bachelor of Arts from McGill University. 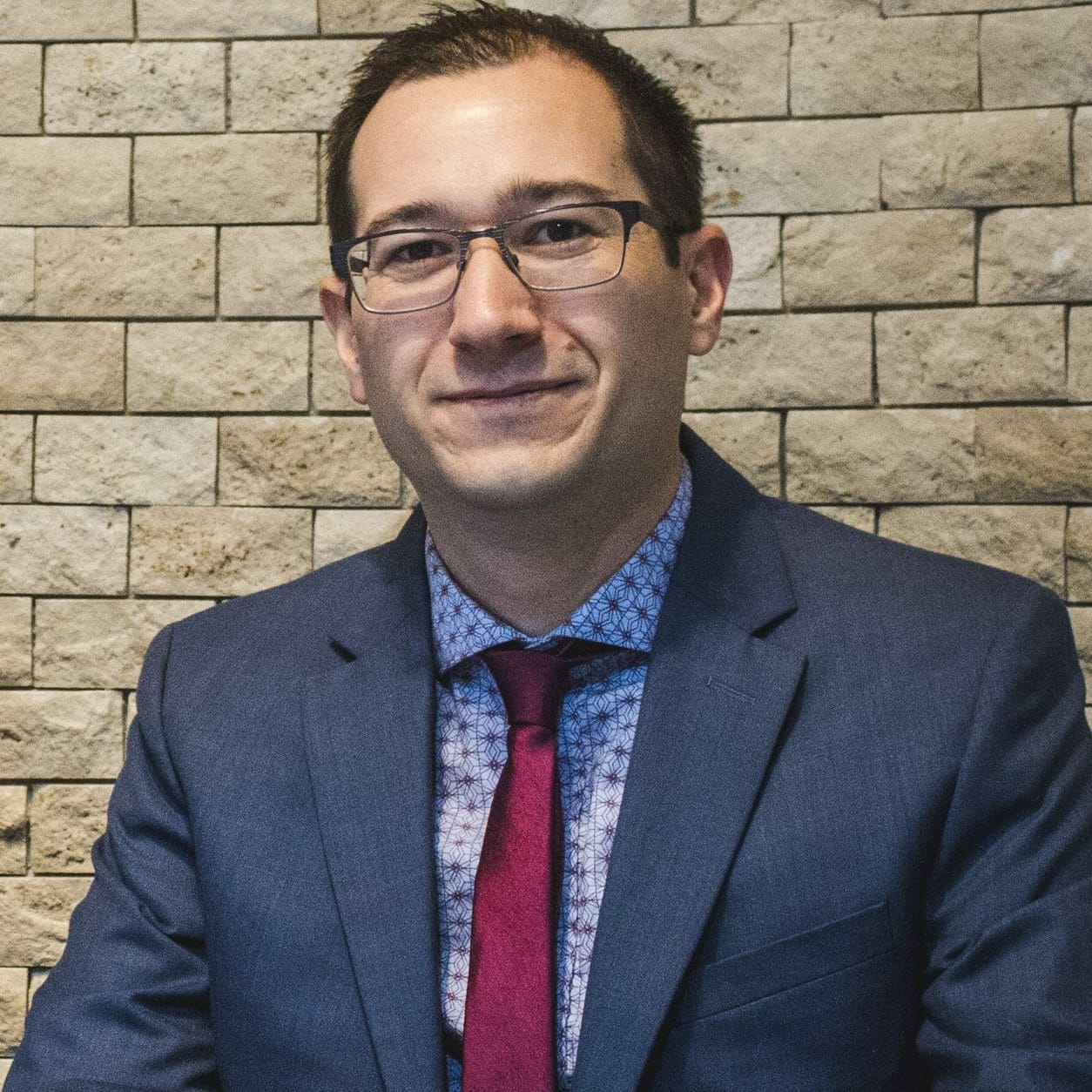 Ben is the Executive Director of the New Israel Fund of Canada and a leading voice of Millennial engagement with Israel.

For over twelve years, Ben has led at the intersection of Jewish life, social justice, and Israel. He previously worked for NIF’s US branch, won Jewish innovation awards for his work in environmentalism and campus life, and founded both online and offline Jewish communities.

In 2012, he received the prestigious Dorot Leadership Fellowship in Israel, where he studied Zionism and worked at a political think tank. In December 2017, he became a dad. 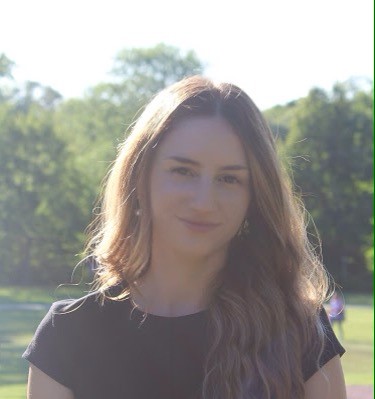 Viktoriya is the Development and Operations Associate at the New Israel Fund of Canada.

Viktoriya is an Israeli-Canadian dual citizen and her first language is Russian. Prior to this role, she worked with Peace Now in Tel Aviv-Yafo as a communications intern.

She has a Masters in Political Science from the University of Waterloo and a Bachelor of Arts from York University. Her masters thesis research on Airbnb’s impact on the housing market in Tel Aviv-Yafo and the West Bank received the highest national scholarship – the CGS-M SSRCH award.