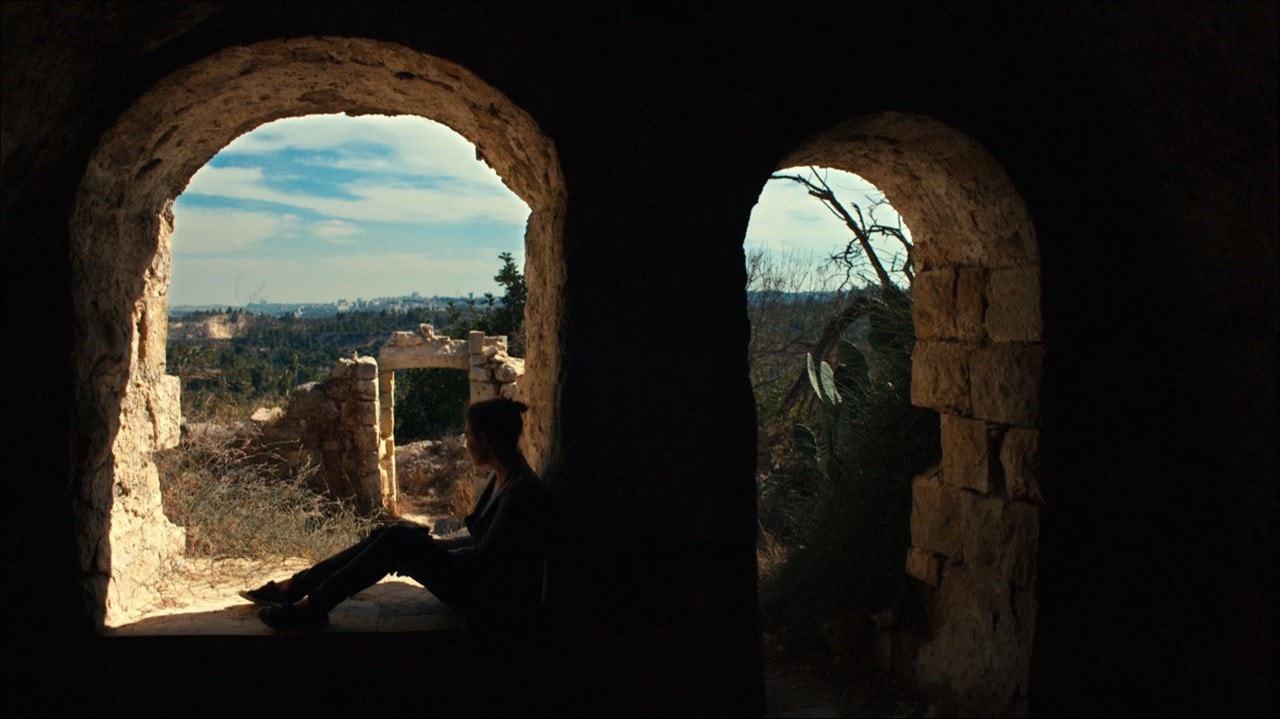 NIFC is excited to co-present the Toronto Jewish Film Festival’s virtual screening of Blue Box.
The film is available online from June 16-June 26. *Ontario residents only

This revelatory documentary by filmmaker Michal Weits explores the history of the Jewish National Fund Blue Boxes, which symbolized support of Israeli settlement and agricultural development. Through the private diaries and papers of her great grandfather Yosef Weitz, Israel’s celebrated ‘father of forests’, the director discovers a darker side of his legacy. Appointed head of the JNF’s Department of Land and Forestry during the formative years of the new state, Weitz also served as the ‘Architect of Transfer’ – planting the country’s trees, while uprooting nearly three quarters of a million Arabs to procure their land.

“This multi-layered documentary will inspire much debate and deserves wide distribution.” – Variety

Buy tickets on the TJFF website and use the discount code for NIFC supporters, “NIFC@TJFF”. Click here to buy tickets.