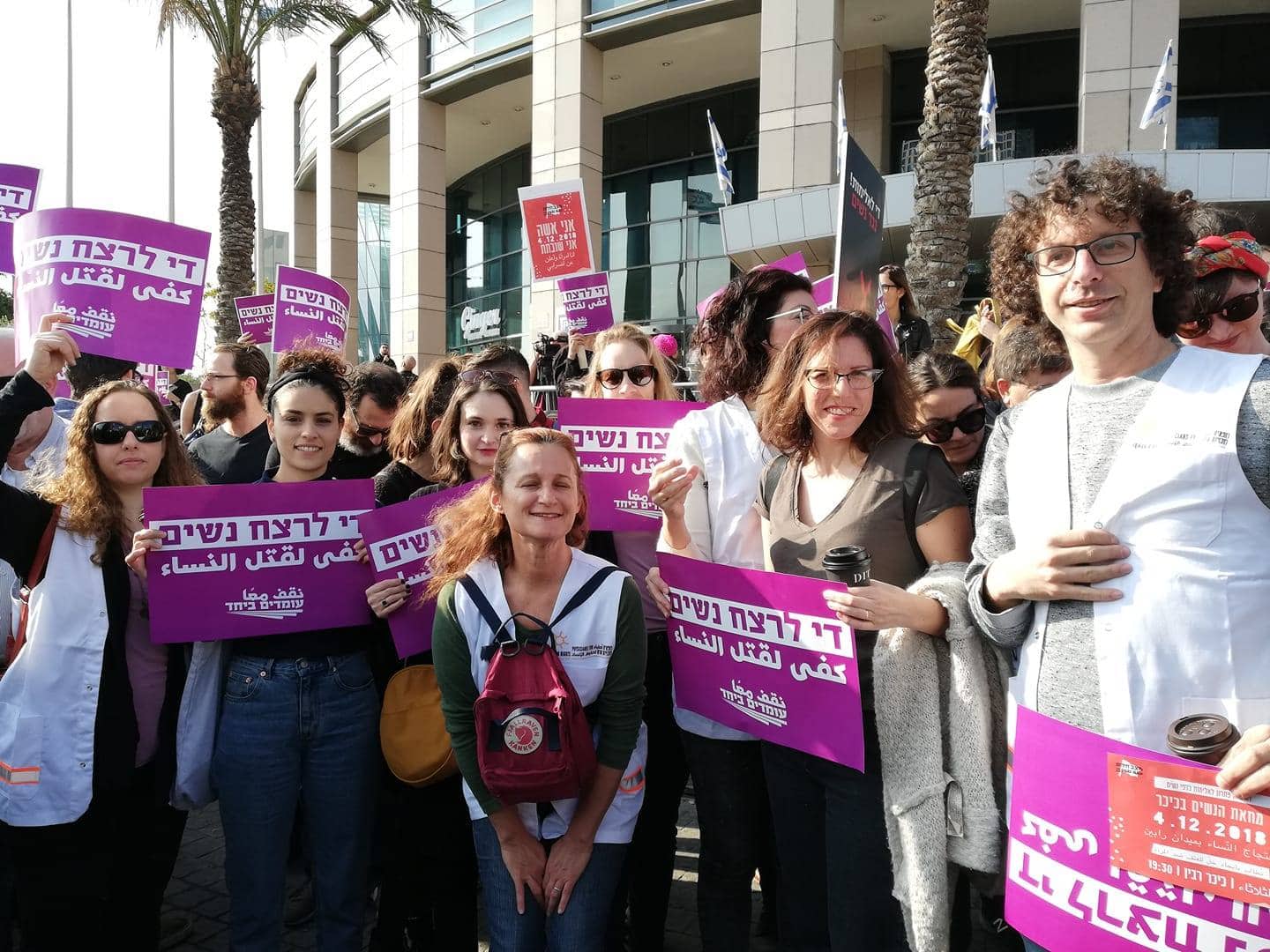 Photo by Physicians for Human Rights-Israel

A big day for women’s rights occurred on December 4th, 2018, in Israel. It may well be a moment we never forget: the struggle to end violence against women in Israel.

Across the country, tens of thousands of women and men went on strike. At 10:00 am they got up from their seats, went out in to the streets, and stood in silent protest for 24 minutes. Over 200 companies supported the strike and encouraged their employees’ participation. And at night they gathered for a mass demonstration in Tel Aviv’s Rabin Square. 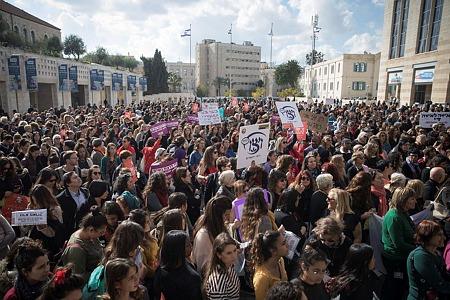 Last Tuesday’s strike protested the many failures of various institutions to act to defend women from domestic abuse. Nearly 200 women in Israel have been killed by a family member or partner in the last decade. And 25 have been murdered so far in 2018, including one in the weeks after the strike.

Women’s rights organizations have been working on this issue for a long time, many of them with the support of the NIF global family. In fact, the Israeli government has only spent 10% of the NIS 250 million budget allocated to address domestic violence. And less than two weeks ago, it voted unanimously to block a proposed Parliamentary Commission of Inquiry on preventing violence against women.

Inaction comes with a price. Within a week of that vote, two more women were dead.

NIFC has always supported the women’s rights movement in Israel — from rape crisis centers, to civil rights litigators, to grassroots organizers. We’ve poured resources into efforts led by women from different backgrounds within Israel, including Bedouins and other Palestinian citizens, the Orthodox Jewish community, and the secular Jewish majority.

Read more about this issue at Naomi Chazan’s blog on The Times of Israel. 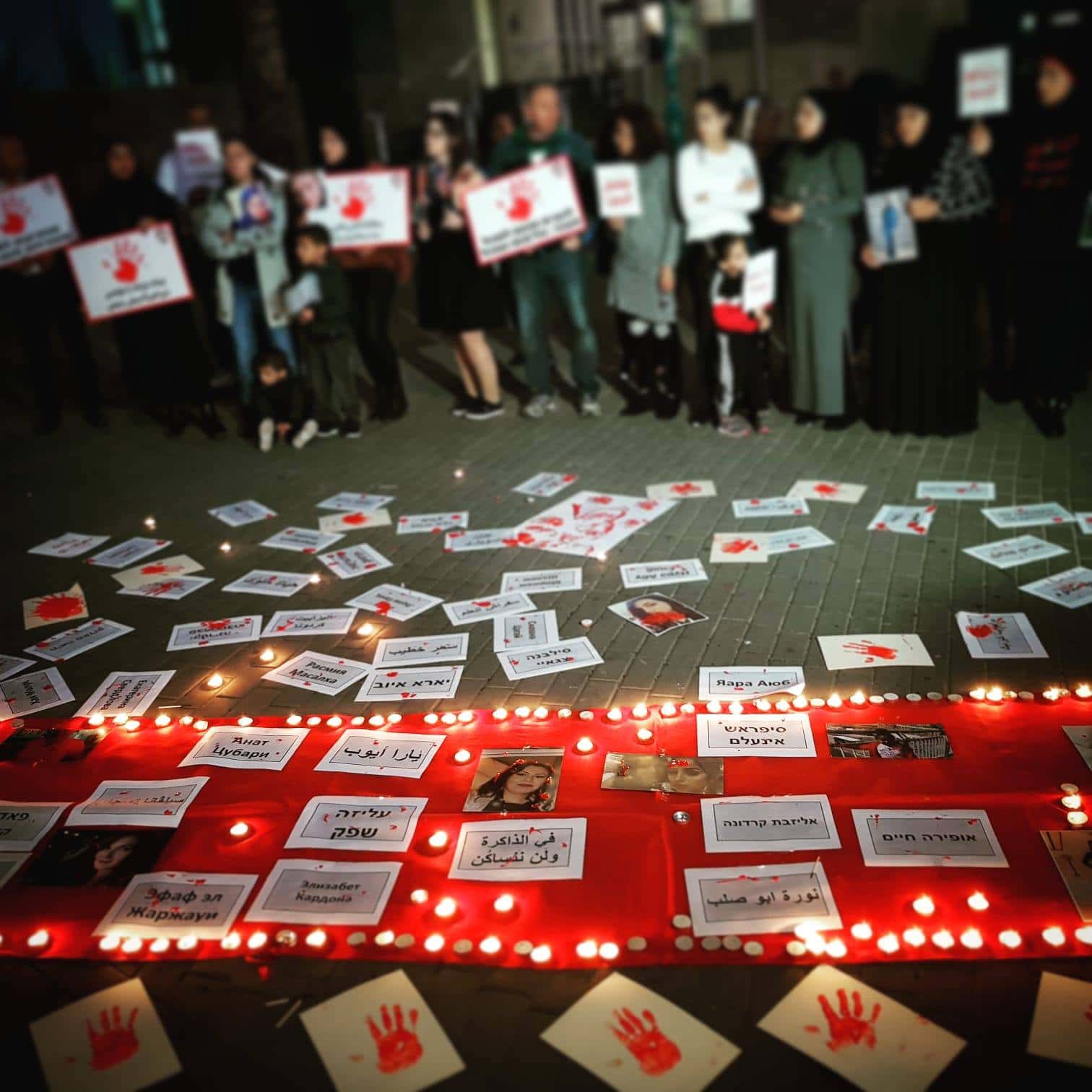 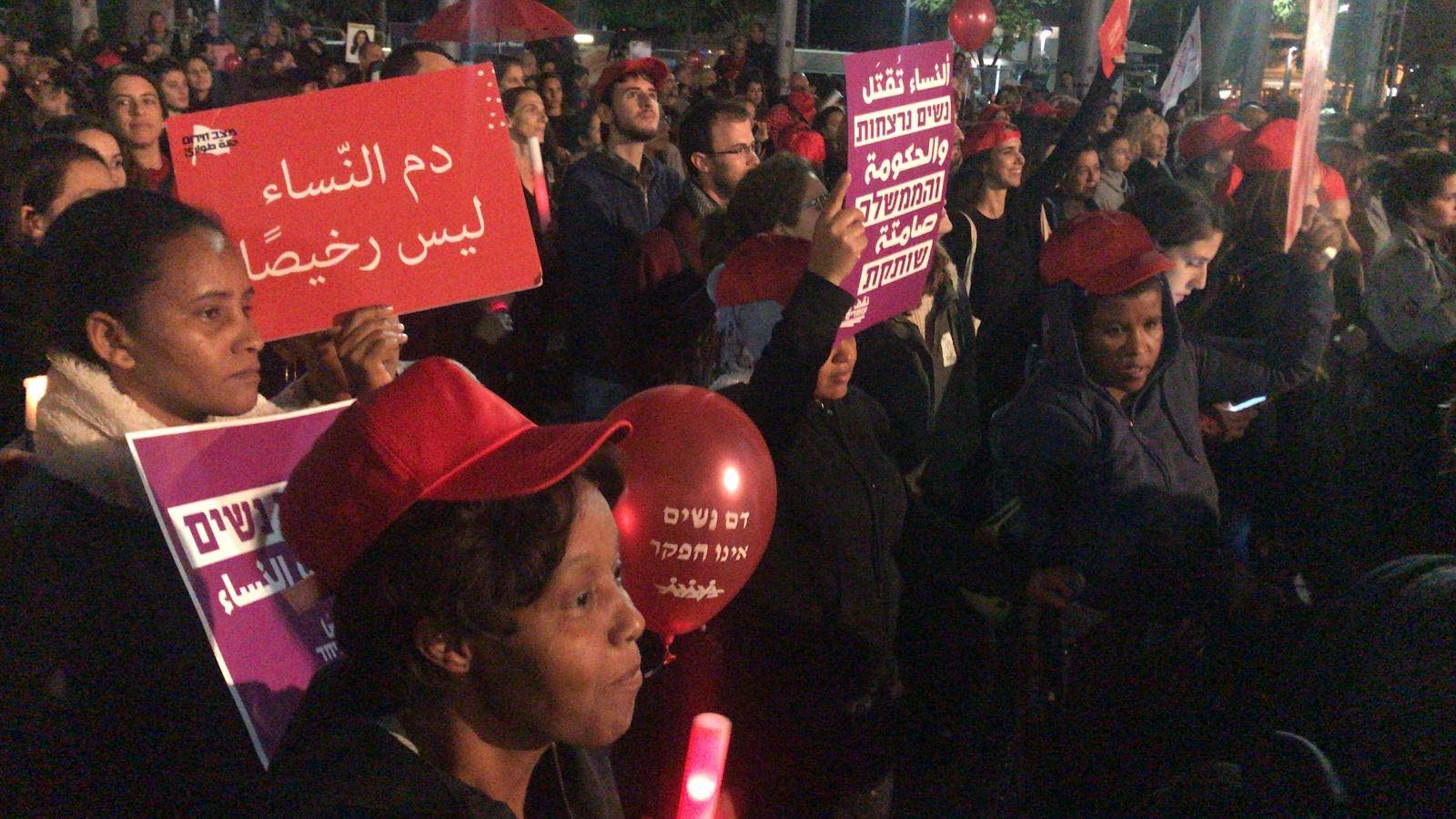 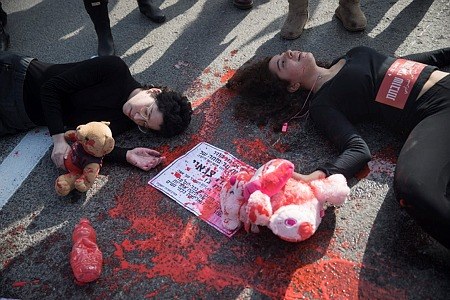