What to Watch in Israeli Democracy: What now? 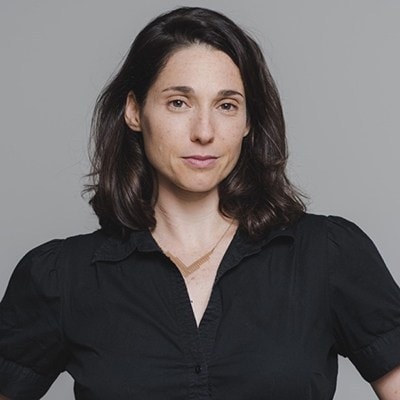 An Update by Michal Sella, Director of the Shatil Center for Policy Change

NIFC doesn’t support or oppose any candidate or political party for election; we look at the big picture and share the most important stories about issues that affect Israelis from all walks of life.

Even though it is less than two months since the last elections concluded, and the electorate is largely unchanged, the map of the parties and the context of the new election may be quite different.

FIRST, A NEW CENTRAL ELECTION COMMITTEE MUST BE SET UP.

Judge Hanan Melcer who presided over the previous Committee will according to law, step down, and be replaced by a different associate justice. Additionally, each political party must appoint representatives to the Committee. The Election Committee has the power to disqualify parties and candidates and enforce campaign finance regulations. It is the address for civil society organizations to register petitions. Because of the circumstances of these elections, however, this is the first time that a new presiding judge of the Central Elections Committee and the party representatives which constitute the Committee will be selected during elections. Though ultimately all decisions of the Committee are subject to review by the Supreme Court, who sits on the committee and who presides over it matter to the integrity of the process.

Parties have until August 2 to formulate new lists, according to their internal rules. What can we expect?

What to Watch in Israeli Democracy

This unexpected election finds most political players exhausted. Political parties and civil groups spent money and resources on the last elections, and we can expect this weariness to influence the tenor of these deja-vus elections. Furthermore, a significant portion of the campaign will take place during the summer and Jewish high holidays, when many Israelis are abroad. But these new elections, come after the right-wing camp suffered an unprecedented blow. Netanyahu’s failure to assemble a coalition can only be seen as his most magnificent failure. Netanyahu faces the most serious battle of survival in his political life. Israelis can expect a redoubling of the maneuvers we saw in the last month of the recent election:

Democracies all over the world are figuring out how we can best protect democracy from these troubling trends. This time we know what to watch. As the leading defender of liberal democracy in Israel, the New Israel Fund will not only be watching closely for the telltale signs of anti-democratic practices to make sure Israelis have a free and fair election. We will be fighting back against the hallmarks of illiberalism and authoritarian populism. We know what we are fighting for– during the election and the day after.