Warning About Changes to Israel Police 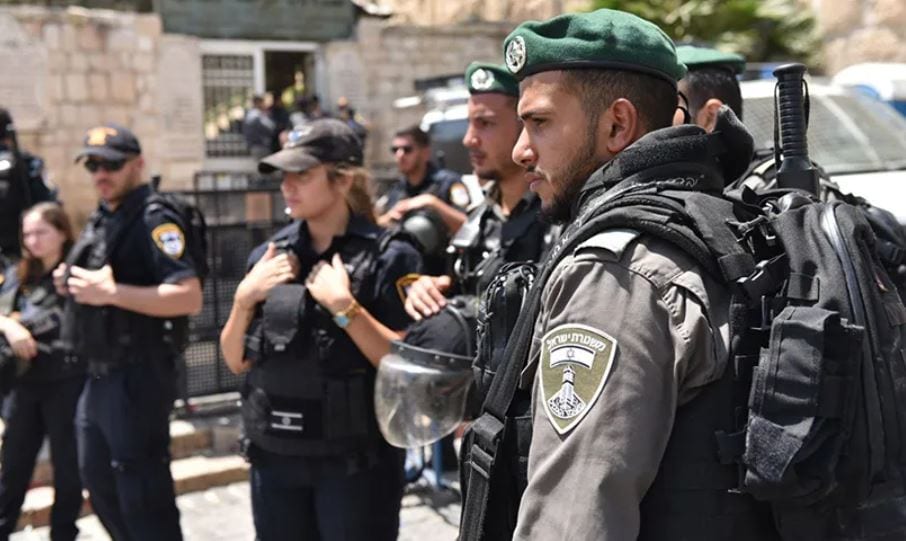 On Sunday NIFC’s flagship partner the Association for Civil Rights in Israel (ACRI) sent a letter to the Attorney General about Minister of Internal Security-designate Itamar Ben-Gvir’s plans to expand the authority of the Minister at the expense of the Police Commissioner. Ben-Gvir’s Knesset bill (Police Ordinance Amendment) does not seem very dramatic on its surface, but more declarative (“The Minister responsible for Israel Police on behalf of the government”, “In accordance with the Minister’s policy outline”, etc.). In practice the amendment seeks to change the delicate balance in current law enforcement between the Minister and Police Commissioner, and reflects Ben-Gvir’s outlook that the police are his personal armed forces.

In the opinion of ACRI, the law is dangerous and superfluous. Not only does it undermine the delicate balance that currently exists in the law between the minister and the commissioner, it also erodes the independence of the police and is expected to jeopardize one of the foundations of the structure of Israel’s democracy. The proposed law endangers individual rights and may turn the police into a tool in the hands of the government to oppress minority groups.

In ACRI’s letter to the Attorney General, ACRI attorney Anne Suciu made clear the scale of the danger posed by the involvement of the political echelon in police work, among other things through the ability to create for the government a favorable environment for corrupt activity. She further clarified that the bill is unnecessary, because in the current legal situation, the minister already has enough powers that allow him to direct the work of the police and supervise it, and he is significantly involved in outlining police policy.