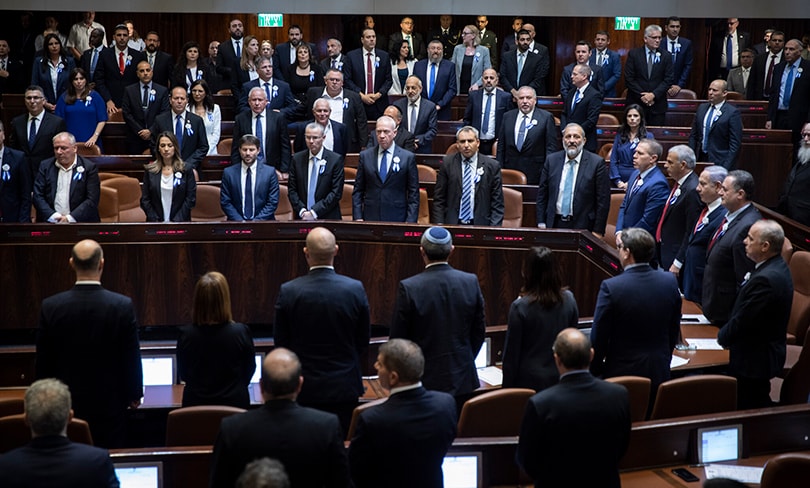 This week the Knesset passed it’s first national budget in two years alongside a new bill that could potentially usher in many economic changes without oversight.

NIFC project partner the Berl Katznelson Foundation has sent an open letter to Knesset Speaker Mickey Levy warning about the anti-democratic nature of the current budget as well as the accompanying Economic Arrangements Bill and the reforms it proposes. Many of the reforms that the Knesset will pass will have far reaching effects on Israeli democracy, the Foundation warns. Because of the fast-approaching deadline and the hundreds of pages in the legislation, there will not be adequate discussion on the changes and debate will be too fast and too superficial.

The draconian Economic Arrangements Bill would allow the Ministry of Finance to exploit the sped up legislation process to approve complex changes while bypassing the public and establishing new regulatory authorities that will weaken the powers of other ministries, raise the retirement age for women without anything to ensure protection for disadvantaged women, and reform agriculture with major repercussions for the agricultural sector with little to no oversight. The Berl Katznelson Foundation recalls that when former President Reuven Rivlin was Knesset Speaker he demanded that the Netanyahu government “slim down” the bloated Economic Arrangements Bill and that current speaker Mickey Levy should follow suit.