A Time of Unprecedented Uncertainty 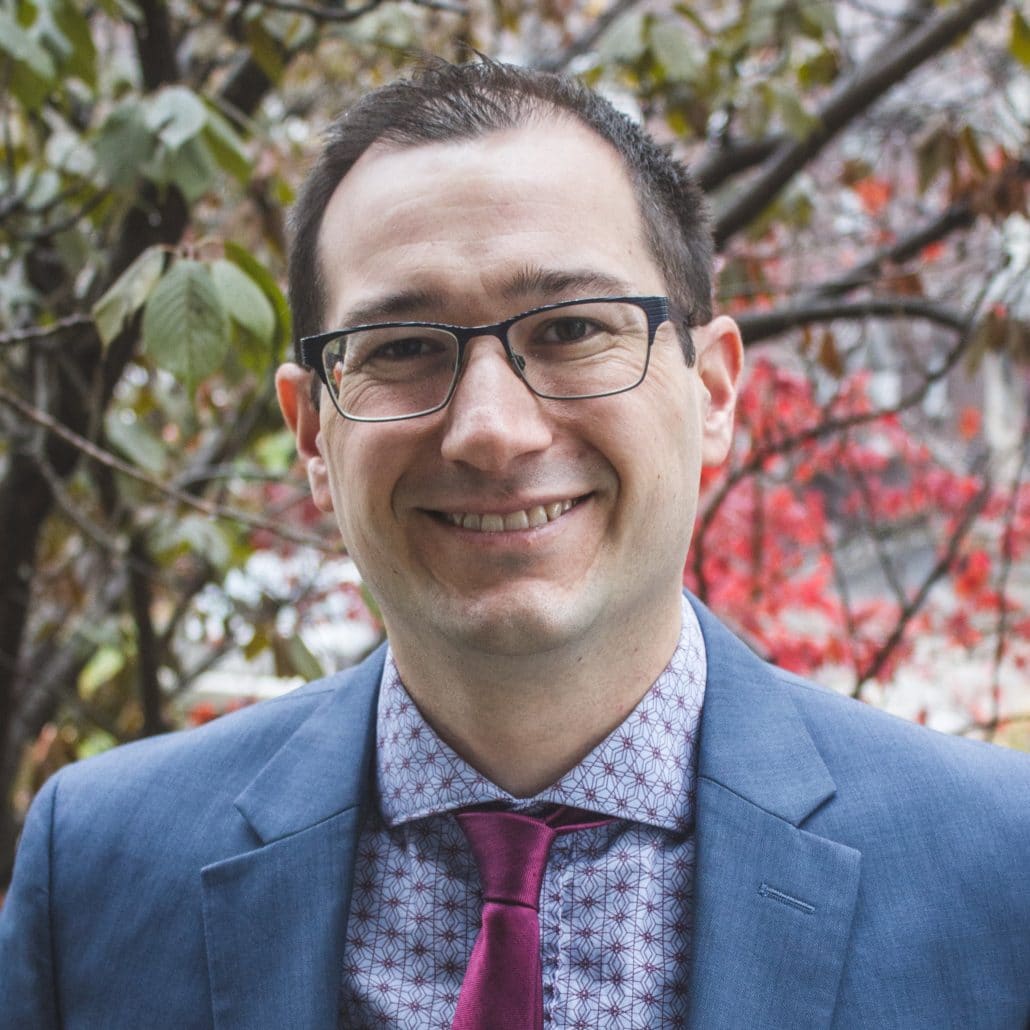 Our Executive Director Ben Murane reflects on the relentless news and what it could mean for the weeks and months ahead.

The past few weeks have been incredibly fast-moving. Where are we at?

What do we know?

If this fails, a third round of elections are automatically triggered in three months, on or around March 3, 2020. Incredibly, this now seems highly likely.

In parallel, the morning immediately after Gantz failed to form a coalition, Netanyahu was formally indicted on all three of the charges against him, including the worst of them – bribery. This is the first time a sitting Israeli prime minister has been charged with a crime. Under Israeli law, it is not clear whether a sitting Prime Minister must step down from office, as is clearly required of other MKs. This is a question both sides will pursue all the way to Israel’s High Court of Justice.

For any of us who were hoping that this indictment would bring clarity, unfortunately that is not the situation. Why not?

The next step in the indictment process requires the attorney general to ask the Knesset if the prime minister will seek immunity. But without a fully-functioning Knesset since April, this step will likely not be possible until a governing coalition has been formed. That means after March elections, leaving us in this uncertain and unstable period for a long while yet.

We are in unprecedented times. These circumstances are already testing the strength of Israel’s democratic institutions.

What can we expect if Israel indeed heads back to elections in March next year? Unfortunately, the polarization in public debate has remained the same in post-election opinion polls. So, sadly, we must expect much of the same racist rhetoric and incitement we saw in the past two election cycles. Efforts to intimidate minority voters will likely continue. We will no doubt see more attempts to pit sectors of Israeli society against each other.

This political uncertainly is fuelled in no small part by Netanyahu’s desperation to stay in office in order to avoid trial. That is how last week’s announcement by US Secretary of State Pompeo fits in. The US administration said that it will no longer consider Israeli settlements to be “inconsistent with international law.” This is largely suspected to be a political gift to Netanyahu, and his campaign promises to annex some or all of the West Bank territories. That would spell detrimental consequences for Israeli democracy, not to mention its global standing.

During these unprecedented, turbulent times, we rely on our civil society partners in Israel to continue their efforts to strengthen Israel’s democracy. These activists and ordinary citizens are the defenders of democracy who are fighting to maintain the checks and balances that ensure equal rights for all citizens. Around the world, we see ordinary people acting bravely to maintain freedom, dignity, and justice in society.

Our defenders of democracy in Israel rely upon us. They need us today, more than usual, in order for Israel to weather this uncertain period.