Protecting the Vulnerable from Electricity Cuts 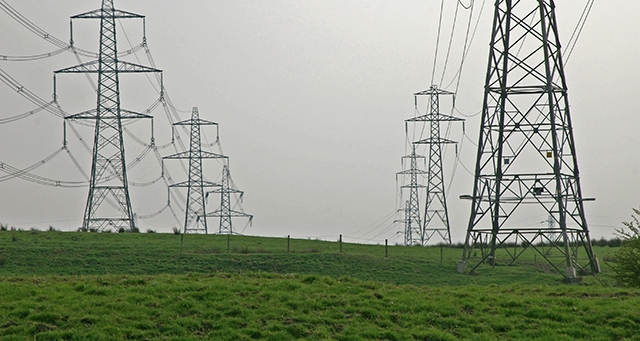 On January 20th, 2022, Israel’s High Court ruled that people being threatened to have their power cut by the Electricity Authority must have the option to show that they are suffering financial or health problems that justify their continued access to electric power.

The Court ruled that the Electricity Authority must hold a hearing before cutting someone’s power, and that electricity is a basic necessity for living with dignity. The Authority now has six months to revise its procedures and was ordered to pay several poor families whose electricity had been cut off.

This important ruling came in response to a petition filed by NIFC project partners Association for Civil Rights in Israel and Physicians for Human Rights Israel, as well as the Israeli Union of Social Workers against the Electricity Authority, the Israel Electric Corp, and Energy Minister Karine Elharrar.

In response to the ruling, Maskit Bendel from ACRI and Adi Nir Binyamini of the human rights legal clinic issued a statement saying that the court had accepted their position that electricity is a constitutional right closely related to the right to a dignified existence. Their statement said:

“We hope that the ruling, which opened with the words ‘and let there be light’, heralds the beginning of a new era when it comes to protecting weak populations from having their electricity cut off.”

We are very proud that ACRI’s work to protect the right to electricity was directly funded by NIFC’s 2021 project.