Preventing the Disconnection of Electricity 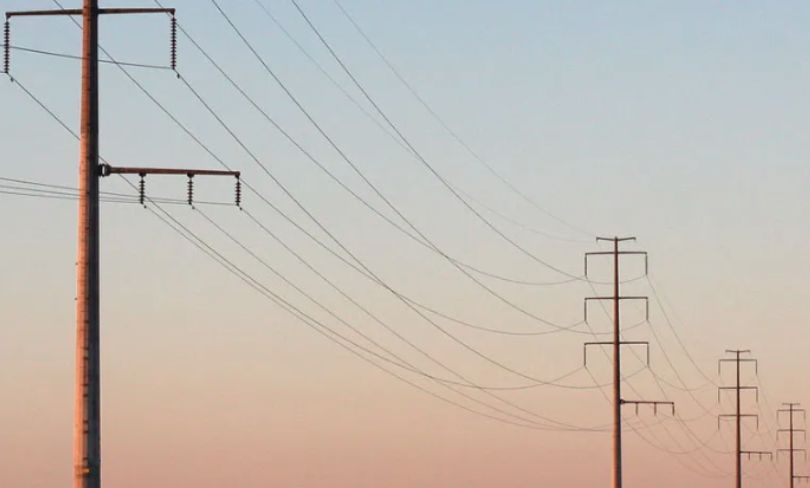 The Israel Electric Authority amended its criteria for cutting off electricity to households following a Supreme Court ruling last January that electricity is a constitutional right that is inseparable from dignity, life, and health. The new criteria will protect an estimated 380,000 Israeli households or 1.25 million people from having their electricity disconnected due to arrears in paying bills because of economic or medical hardship. This number has risen tenfold in Israel in recent years.

The Supreme Court ruling was in response to a petition by NIFC project partners the Association for Civil Rights in Israel (ACRI) and Physicians for Human Rights—Israel, together with the Tel Aviv University Human Rights Clinic and the Social Workers Association. The Supreme Court ruling entitled “Let There Be Light” accepted many of the proposals put forward by NIFC partners, compelling the Israel Electric Authority to expand the population protected against having their electricity disconnected.

Despite the significant improvement, problems remain with the new criteria, which will prevent some from receiving relief. For example, some of the poorest benefit recipients will receive protection from electricity disconnection only after a six-month qualification period. Those who need confirmation of their dire financial situation will only be able to receive it from an attorney at the Bureau of Social Services or a rehabilitation attorney, and only after six months on the department’s books. In addition, the Electric Authority left the authority to set payment arrangements for poor debtors in the hands of Israel Electric Corp. (IEC).

ACRI Attorney Maskit Bandel, who filed the petition, said, “The criteria seek to implement the historic Supreme Court ruling. They encompass many situations in which power is cut off and provide protection against disconnection and the criteria for it. We will continue to monitor implementation and work to improve them in order to make sure that there will be no people living in the dark due to poverty.”