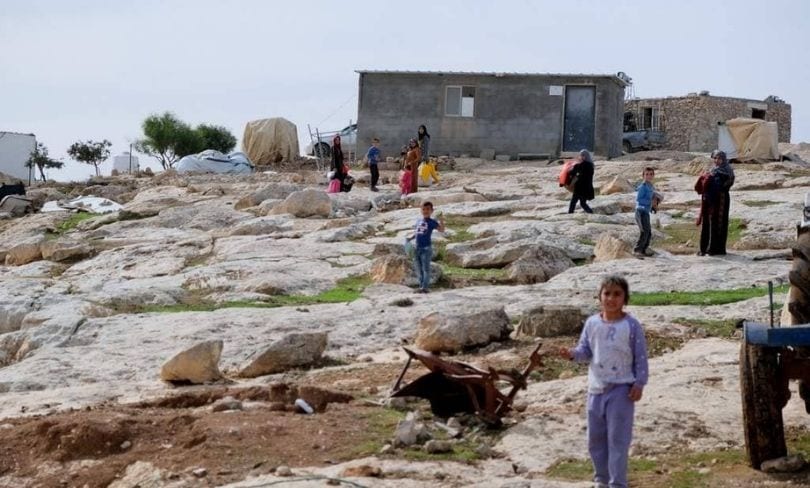 Last week the Israeli military announced that it soon plans to start preparation for the eviction of Palestinians from their homes in the Masafer Yatta region in the South Hebron Hills of the West Bank. NIFC flagship partner the Association for Civil Rights in Israel (ACRI) reports, “This means the destruction of historical villages where people have been living, and entire families, about 1,000 people, including children and the elderly, will be left without a roof over their heads. If the eviction will be implemented, it will exact a heavy humanitarian toll and tragedy as the Palestinian residents lose all their property and livelihood.” ACRI has also determined that such a forced transfer would constitute a war crime under Article 49 of the Fourth Geneva Convention, which governs occupied territories.

The NIF global network is currently assisting Israeli organizations that are working to protect the Palestinian families in Masafer Yatta and prevent the biggest expulsion of Palestinians in the West Bank since the 1970s. Among the organizations taking part in the campaign, which includes court petitions, diplomatic briefings, and providing the residents with water are NIFC project partners ACRI, Breaking the Silence, Bimkom — Planners for Planning Rights, and many others.

Last year, the Israeli military began live fire exercises in the region, following a ruling by Israel’s High Court of Justice allowing the use of the area as a firing zone. The exercises were the first in the area for over 20 years and are part of the tactics of intimidation to force the local Palestinian population to move without the military needing to formally evict them. Some homes in the area have already been struck by stray bullets and the region’s elementary school has already been demolished by the army.