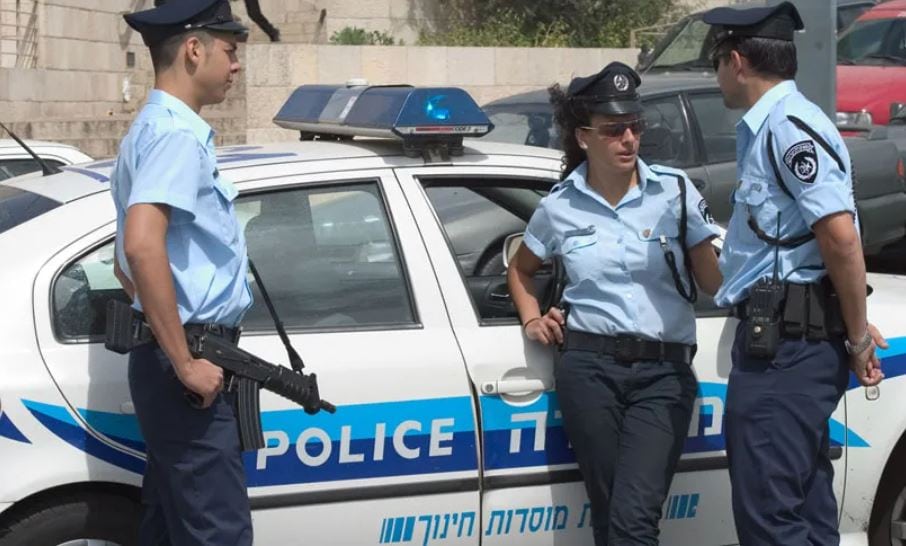 The Israel Police Investigations Department in the Ministry of Justice is tasked with examining police violence, primarily committed against minorities. Yet a study by NIFC flagship project partner the Association for Civil Rights in Israel (ACRI) has found that only a minority of complaints of police violence between 2017 and 2021 were investigated properly.

The study found that, out of some 1,000 complaints about police violence, just 15% resulted in investigations. That is a mere 150 investigations. In 2021, the percentage of cases investigated fell to just 7%. ACRI found that some 30% of opened cases were closed after only cursory inquiries.

The study further found that about 50% of the cases investigated were closed on the grounds that “the circumstances of the matter as a whole are not suitable for criminal prosecution.” This is despite the public interest and the need to deter police from using force. In 2021, the number of complaints closed for this reason rose to 60%, (407 out of 682 complaints closed that year).

A group of organizations including NIFC project partners ACRI and the Association of Ethiopian Jews (AEJ), as well as the Public Committee Against Torture in Israel (PCATI) and the Clinical Legal Education Center at the Hebrew University appealed to Justice Minister Gideon Saar and published a set of recommendations for reforming “Mahash”, the policing oversight body. Recommendations include strict conditions for closing cases without investigation, procedures for recording complaints that do not meet the investigation threshold, and increased protections for those making reports and complaints against officers.