Our Israeli Partners’ Responses to the Violence

For years, the global family of the New Israel Fund has been addressing the issues underlying the recent violence – inequality between Jewish and Arab citizens, settler evictions in East Jerusalem, provocations by Jewish extremists, and the ongoing occupation. Here’s where the donations by Canadian supporters like you have been working this year and last year to deescalate tensions, minimize the harm, and bridge the divides.

The Follow-Up Committee on Arab Education is the leading NGO supporting Israel’s Arab school system, which receives half the funding per student of the three Jewish school systems. Our emergency project is to help the Arab educational system to react to the crisis in relations between Jewish and Palestinian citizens. This emergency project will support Arab educators, mainly those in the mixed towns, by providing tools to repair the sense of individual and communal safety, by training educators to respond to the impact of violence on children and parents, and by mapping the school system’s emerging needs. 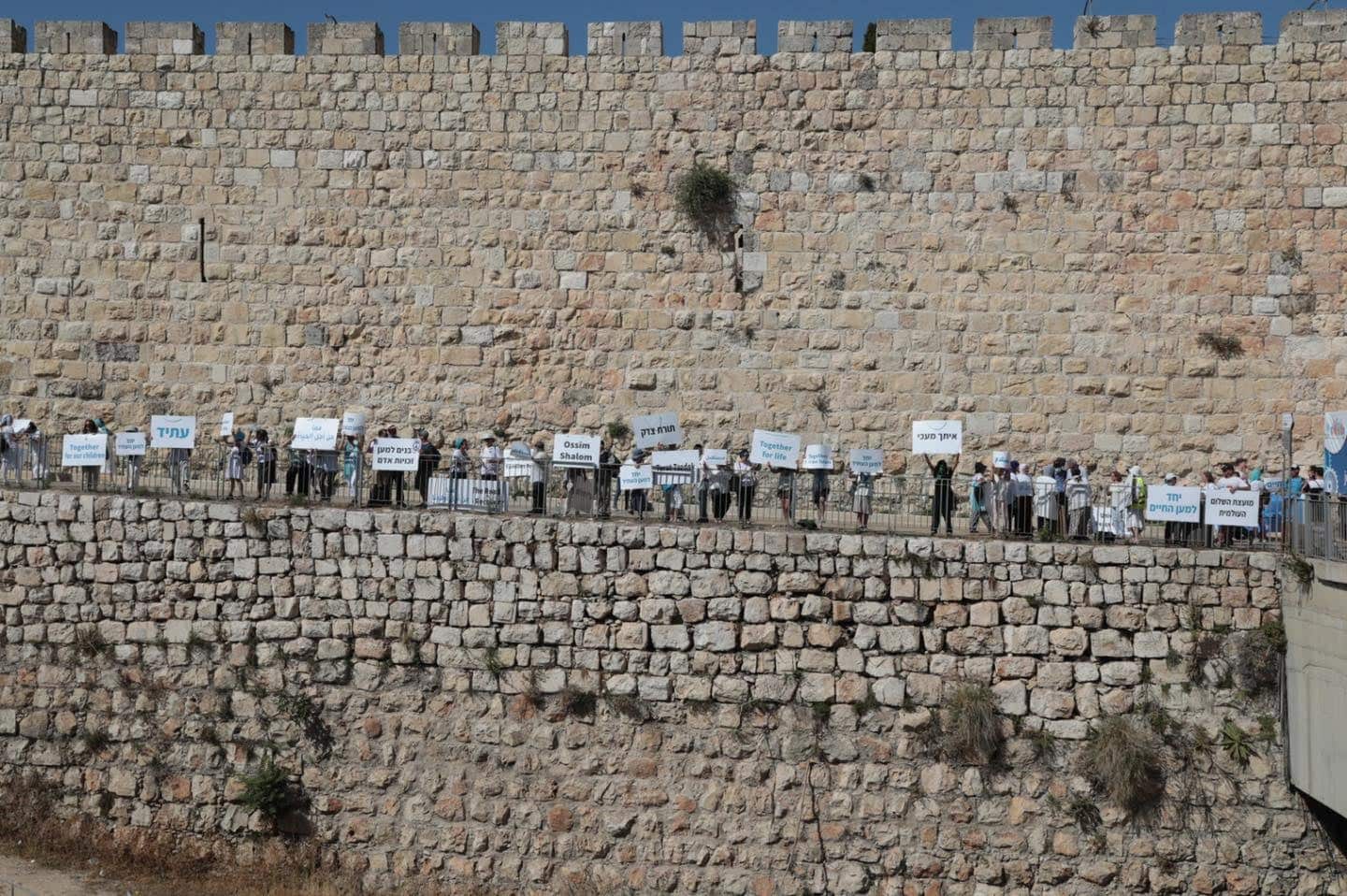 Tag Meir is a coalition comprised of 48 organizations from across the religious-secular spectrum that works to combat “price tag” attacks and hate crimes. They have been a Canadian-funded partner for the past three years – and are receiving additional emergency funding right now. For years they have countered the annual Flag Parade through Jerusalem’s Old City by hand-delivering flowers to the residents. In the past two weeks, Tag Meir held their annual flower parade and also organized a human chain around the walls of Jerusalem’s Old City in which hundreds of people called for peace and equality. They also organized a visit to the city of Lod by both Jewish and Arab MKs Raida Zoabi and Mossi Raz in order to visit Jewish sites that had been torched in the previous day’s riots. Tag Meir is next planning another round of flower distribution, this time in five Arab and mixed cities: Taibe, Lod, Jaffa, Haifa, and Jish. 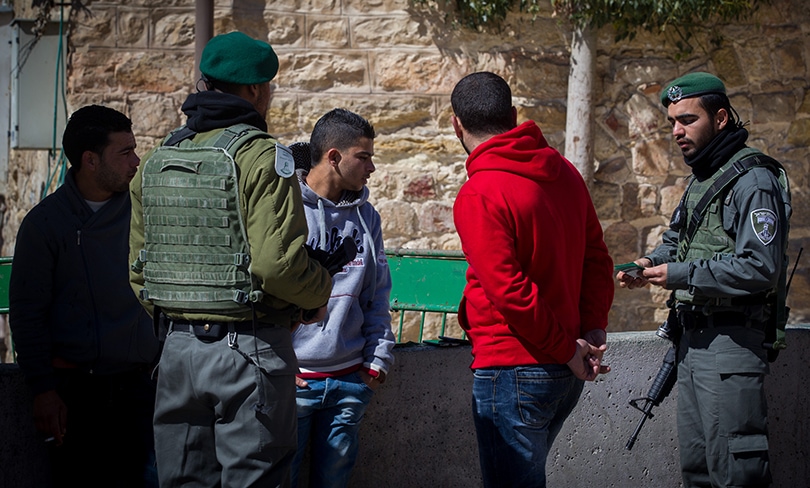 The Association for Civil Rights in Israel

As the country’s oldest and largest civil liberties organization, ACRI has acted to protect freedom of assembly and to combat police brutality. ACRI has documented and petitioned against the use of excessive force by police during demonstrations at the Damascus Gate and elsewhere. ACRI, along with Ir Amim, has also petitioned the police to stop preventing access to Sheik Jarrah by non-residents.

Bimkom strengthens democracy and human rights in the field of special planning and housing policies in the Negev. Numerous NIFC-funded partners including Bimkom, ACRI, Shatil, Sikkuy, and others wrote a letter to Minister of Defense Benny Gantz calling on the government to provide protection from rockets for unrecognized villages in the Negev. The organizations called for an Iron Dome battery to be positioned in the area and for temporary missile shelters.

Physicians for Human Rights (PHRI) delivers medical services to and raises awareness about underserved populations in Israel. PHRI opened a hotline to report attacks against medical personnel, whether in the hospital settings or as first responders in the field. PHRI also released a statement calling for an end to the violence and reaffirming its commitment to supporting the medical needs of Gazans.

B’Tselem is one of Israel’s most prominent human rights organizations which strives to end Israel’s occupation through publishing credible information and analysis on human rights violations in the occupied Palestinian territories. B’tselem has been tabulating human rights data and publishing verified information about military strikes in Gaza and the West Bank.

Shatil is the operating arm of the New Israel Fund that strengthens the forces building a just, democratic and shared society in Israel. Jewish and Arab members of the Shatil-led Northern Health Forum are urgently discussing how they can tangibly advance tolerance and reconciliation on the ground. Forum members, for example, are evaluating whether mixed ambulance drivers of Arab and ultra-Orthodox first responders can be formed. Forum member Nadera Hurya Nassur published a call in Arabic and Hebrew for local residents to initiate grassroots action for peace and security. Shatil is helping to combat the absence of Palestinians on Israeli radio and TV news by referring shared society activists and Palestinian experts to the media. Shatil’s Haifa office director Fida Nara was interviewed on News 12 alongside the former deputy chief of police. Shatil is also convening the leadership of all shared society organizations, as well as offering special services for non-profit organizations with mixed Jewish and Arab staff.

Zazim is an online, multi-issue organization that mobilizes Jewish and Arab citizens to take action together. After the outbreak of violence within Israel, Zazim launched a campaign calling for a disciplinary hearing for a Ra’anana school principal who participated in anti-Arab violence in Lod.

Many organizations, including IRAC and Physicians for Human Rights-Israel, fielded calls from Palestinian citizens facing dismissal from their jobs for participating in a general strike. One case involved 100 employees whose employer threatened to fire all of them because of their involvement in the strike.

NIFC is launching a Shared Society Emergency Fund to fuel the increased work of rebuilding trust between Jewish and Arab citizens immediately and over the long term. The events of the past weeks reinforce the urgent need for the ongoing work of the New Israel Fund, Shatil, and our partners to advance a shared society in Israel, combat racism, quell extremism, defend human rights, and remind Israelis of our shared humanity.