“I went to study law in order to bring social change and I found my home here at IRAC, which works to advance values I believe in equality, freedom of religion, pluralism and social justice,” she says. 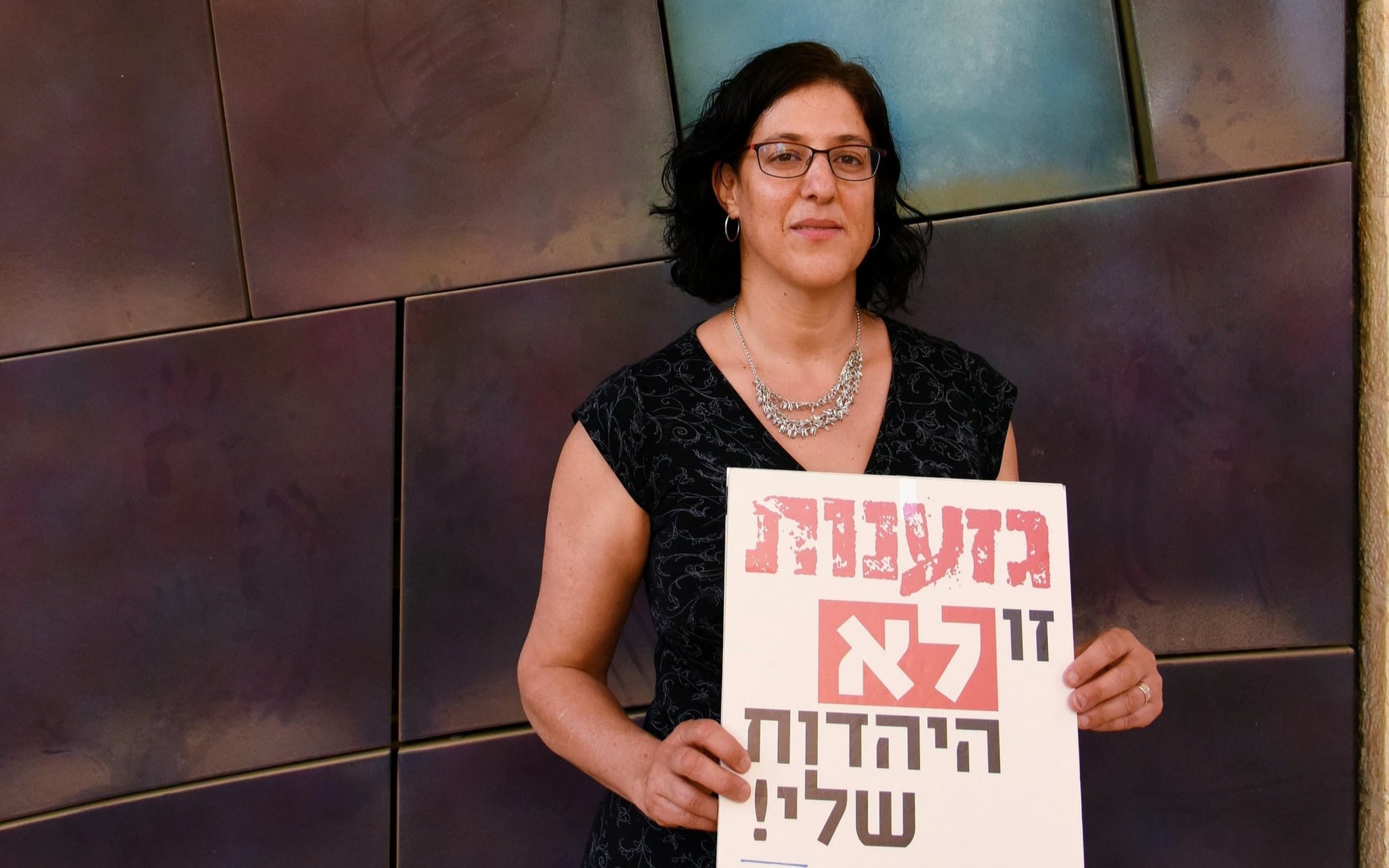 Orly, 51, was born in Ottawa while her father was doing a post-doc in agriculture there and returned to Israel as a baby. She grew up in Rehovot, served in the intelligence unit of the IDF, earned a B.A. in law at Tel Aviv University and an M.A. in law at Columbia. She interned at the Israeli Supreme Court. Orly spent a few more sabbaticals in the U.S., including one in fourth grade and two with her husband and three children.

One might think that all that time in North America influenced Orly’s progressive worldview, but when asked to what she attributes her lifelong interest in social justice, Orly says she can’t trace it to anything specific. “Something internal led me to this path,” she says. That path included membership in the youth movement of Ratz, the forerunner of Meretz, and her current job. She’s been with IRAC for 16 years and has been running its law department since 2014.

IRAC – and Orly – focus on three main issues: religious freedom, including fighting for equality for the Reform Movement; fighting racism and promoting equality in the public sphere; and ending religious extremism. This last issue includes LGBTQ rights – a project supported by the New Israel Fund of Canada.

Orly says discrimination against any individual or any group infuriates her and motivates her to action. Which means she’s in the right place.

“At IRAC, we’re working toward an equal, respectful society for everyone; a society in which everyone can feel comfortable. That’s the goal that drives the work we do.”

Orly admits that the work can often be frustrating and Sisyphean.

“Legal battles are very long so you have to be patient and take the long view to feel you’ve made change,” she says. “And you have to be prepared to take one step forward and two steps back.

“And you pay a price for being exposed to horrible, humiliating things that people say. It poisons your soul. But you understand you’re fighting for a better world and that gives you the drive and the energy you need to keep fighting.”

Orly stresses that she doesn’t do this work alone. “We have an amazing team here at IRAC and we’re backed by the entire Reform Movement and by many other organizations in Israel and abroad,” she says.

Despite the adversity she and her team face, Orly remains hopeful.

“The struggle for equality for gay people is a real success story,” she says. “It’s not finished, but we’ve made amazing progress both in terms of public awareness and achievements on the ground (You’ll read about those in the next story about Orly and her work.) Back when we started helping the Jerusalem Open House on the gay pride parade in 2006, they faced threats, so we had to have the ‘parade’ in a closed stadium. Today, everyone accepts the fact that the gay pride parade goes through the centre of Jerusalem. No one questions it anymore. That is amazing progress.

“The Israeli public is more aware of injustice and the need to fight it. This is most visible on issues of women’s and gay rights. Things that might have been legitimate just a decade ago, no longer are. Equal rights for the gay community has become more and more within the consensus. More and more people know gay people and understand that discrimination against them cannot continue…

“When I’m abroad to help fundraise for the Reform Movement, I always hear how important the work we’re doing is for Jews outside of Israel as well because for them to feel connected to Israel, they need to feel that the values that are important to them are promoted and injustices being mended.”