Mapping Gender Inequality in the Civil Society Sector in Israel 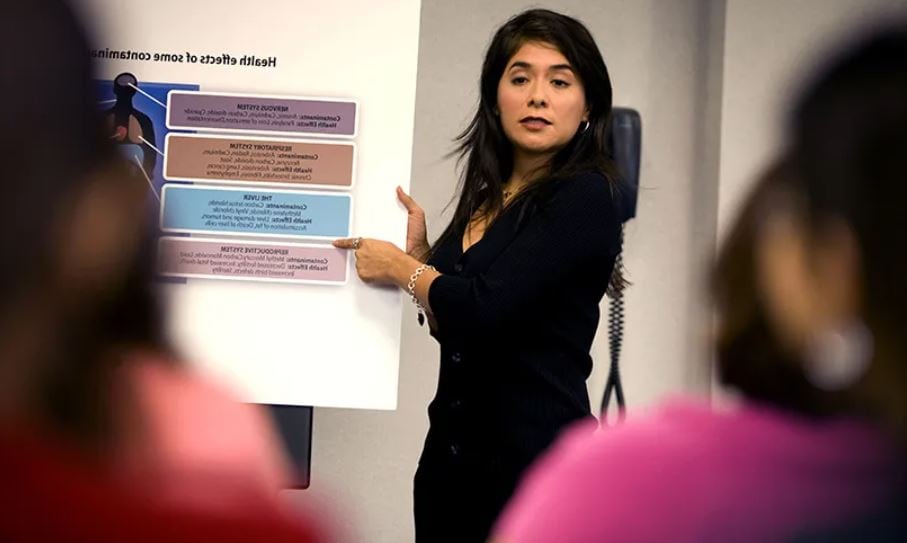 One might be surprised to learn that while nearly 70% of Israel’s civil society sector employees are women, less than 50% of civil society organizations are led by women. In an opinion piece in Haaretz this month, Shatil’s director, Esther Sivan, pointed out that social change organizations explicitly adopt the values of equality, pluralism, diversity, social justice, and fairness; “How is it, then, that women and minorities’ representation in senior ranks and positions of power in this sector is always lacking?”

18 months ago, Shatil embarked on a strategic mapping of feminist organizations to understand their most critical needs and issues. A straightforward Excel chart revealed a distinct glass ceiling for women professionals in civil society work. Contradicting a long-held assumption that women are prominent at all levels of civil society, Shatil staff noted a definite prominence of male professional leadership. Shatil and the New Israel Fund joined forces with The Readeress – Feminist News and Gal Deutsch of the Department of Sociology and Anthropology at Tel Aviv University to take a much closer look at the issue of women’s roles in social change organizations.

Shatil shared the report’s findings with 120 participants in a special Zoom seminar, “Leading the Change – Women in Management Positions in Israeli Civil Society.” Four leading feminist activists brought their own perspectives to the research. Sharon Abraham-Weiss, Director of the Equity and Diversity Commission at Tel Aviv University observed: “The low salaries common in social change NGOs play a defining role in who is able to take these positions, leading to an under-representation of women from minority and disadvantaged groups.” Director of Shatil Haifa, Fida Nara Tabony, echoed this, saying: “We must always ask ourselves who is (or isn’t) at the decision-making table and why…. We don’t see enough women from the periphery involved in organizations and in some instances Israeli-Palestinian women face a concrete, not glass ceiling.”

Journalist Merav Betito reminded us that the ‘old boys’ network’ still impacts on the appointment of directors in certain situations, and MK Naama Lazimi (Labor) expressed her commitment to helping feminist activists be heard in the Knesset. Offering an overview of social change activity in Israel over the past 40 years, Shatil Director Esther Sivan applauded the remarkable contribution, influence, and achievements of women social activists on a wide range of social change issues.

The research findings confirmed the urgent need to address sexism within the social change world and third sector. Shatil plans to establish a new gender program that will coordinate strategic thinking and action across feminist organizations and beyond. Ideas include training for young Jewish and Palestinian-Israeli women directors, and activity with board members and HR directors on how to include a gender perspective in their work. As Esther Sivan wrote, the promotion of women to positions of influence requires “all stakeholders – directors and board members, funders, and the target audiences of the organizations” to recognize its importance. She added, pointedly: “Civil society organizations need to ask themselves: Why are all but one of my board members male? How is it that all the directors are men, but 80% of the staff are women?”

Shatil Director Esther Sivan said, “The civil society sector is like the private market, the public sector, and academia. The bigger an organization is in terms of budget and employees, the lower the chances of a woman being chosen as CEO, which in turn diminishes female representation in management.”

Sivan said, “It’s not enough to criticize Israel from a moral, liberal and feminist standpoint without looking inwards at what we are doing in civil society organizations and that is precisely the reason that we commissioned the aforementioned mapping and research. We too have work to do as we aspire to gender equality, and we plan to continue these efforts.”