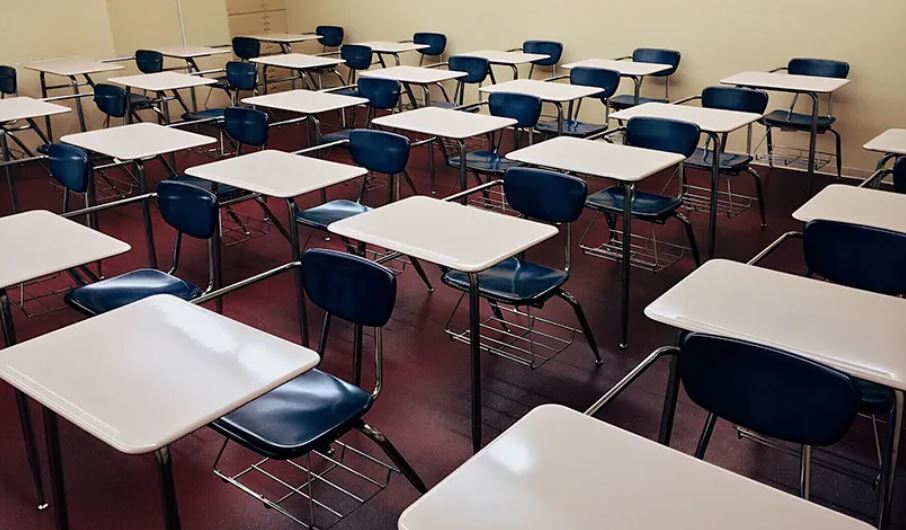 Last week, Israel’s Ministry of Education demanded that the Tel Aviv Municipality remove maps that include the Green Line — the pre-1967 border between Israel and the occupied Palestinian territories — from classroom walls.

This week, Israel’s Education Forum for Human Rights launched a campaign calling out the Ministry. They argue that schoolchildren should be exposed to realities, even ones the government does not want them to see. The Ministry of Education asserts that showing the Green Line expresses a political opinion.

However, the Education Forum for Human Rights insists that precisely the reverse is true and stresses that the Green Line is a fact that contains historical, geographical, and legal significance that still shapes today’s reality. The Forum adds that the absence of the Green Line from the Ministry of Education’s preferred maps offers a stamp of approval to the status quo and works on behalf of those who wish to deny the harsh reality of the current Israeli military occupation and government policies that support settlement expansion. In short, these maps would themselves indoctrinate schoolchildren with a political agenda.

The Education Forum for Human Rights added that the erasure of the Green Line is deeply concerning, intrinsically anti-educational, and contrary to the values of democracy and freedom of expression.

The Forum also calls on teachers, parents, and schoolchildren not to restrict educational dialogue and compromise on a liberal, critical education. NIFC’s former project partner Zazim-Community Action also launched a petition to send to the Ministry of Education which hundreds of Israelis have already signed.