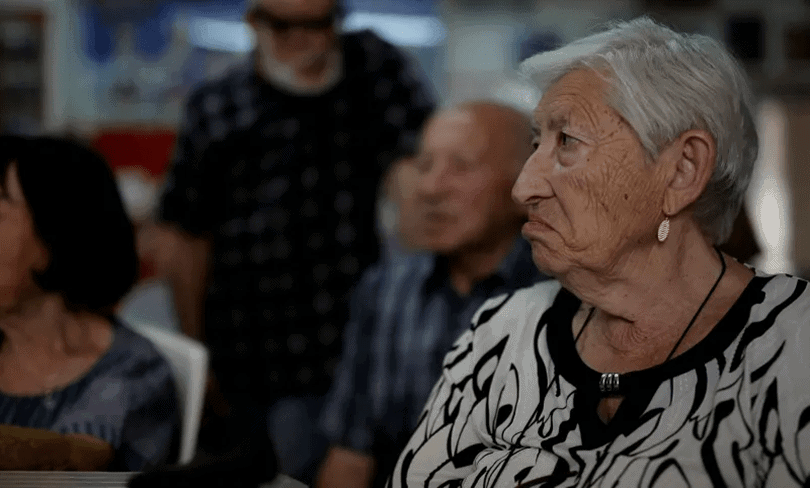 After several years without an approved Knesset budget, Israel has developed a chronic shortage of public housing. Disabled, elderly and immigrant residents are routinely placed in absurdly long waitlists with no end in sight.

An organization supported by the NIF global network, the Forum for Public Housing, has been drawing attention to this issue as chronic and deeply unsustainable. Their policy advocate Danny Gigi said, “The average number of people living in public housing in Europe is 12%; in Israel it is 2%, and comes with a crazy set of criteria for eligibility. In the model adopted by Singapore, a place our prime minister loves, that number is 78%.”

According to figures from both the Ministry of Construction and Housing and the Ministry of Immigrant Integration, 31,304 Israelis are sitting on the waiting list for public housing. This includes 4,432 people with disabilities and 19,462 people who are elderly. The Forum for Public Housing says that there are an additional 30,000 people with disabilities who do not meet the overly strict government criteria that would allow them to join this wait list, including 11,000 who have some form of mental illness.

In the discussions about the 2021 and 2022 budgets, the Ministry of Construction and Housing has said it is fighting for a greater financial allocation for public housing. In 2018, before the political stalemate that resulted in four rounds of elections in Israel, NIS 75 million had been allocated for buying public housing on behalf of people who are in wheelchairs. In April 2019, that specific budget was frozen. So far in 2021, that budget has slumped all the way down to NIS 2.4 million.

Gigi said, “In Israel, an unimaginable situation has been created in which we have to choose between providing public housing for a disabled person in a wheelchair, a person with mental health challenges, a woman suffering from cancer, or an impoverished Holocaust survivor. It’s a disgrace for the state.”

Yael, 33, a mother of two disabled children, has been waiting seven years for public housing. “My 10-year-old daughter cannot climb stairs. Meanwhile we move from apartment to apartment and it’s very difficult emotionally for the children. I just want my children to have a roof over their heads so that they can live in dignity. There are many other disabled people waiting and nobody cares.”

Etti, 36, a single mother with six children has housing but her apartment is not accessible to one of her children. “[My son] is in a wheelchair, in a severe situation suffering from epilepsy, respiratory problems and severe brain damage. If the elevator isn’t working, which happens once a month, he cannot leave the apartment. If it happens when he is outside, we have to carry his wheelchair and medical equipment up five floors. He has had to be resuscitated five times and every minute is critical.”

Esti, 59, is defined by the National Insurance Institute as having 100% disability but does not qualify for public housing. “I submitted a request five years ago but they said I’m not entitled because I live alone. So I’m forced to live in a tiny, neglected apartment. The walls are moldy and crumbling. It infuriates me that the state has abandoned me. When I could work, I worked. I’ve fulfilled my obligations.”

Hagar – The Israel Affordable Housing Center in Tel Aviv University’s Buchmann Faculty of Law said that it is encouraged by the government’s plans to build more long-term rental housing, but its research found that there is no policy for identifying who can afford to live in such housing and in practice most of these apartments will be rented at market price, which would be beyond the means of many marginalized groups.