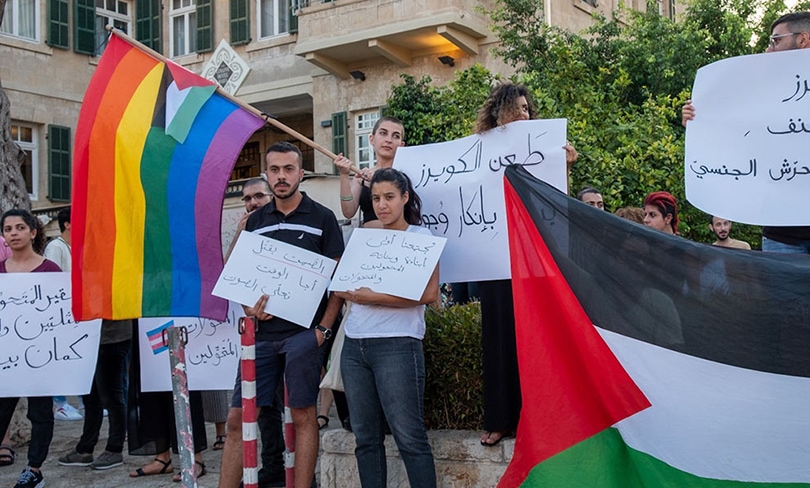 Israel’s Supreme Court has instructed the government to clarify why it has refused to grant work permits to people who are LGBTQ-identified Palestinians seeking political asylum in Israel. The order comes in response to a petition by NIFC project partnerPhysicians for Human Rights Israel, as well as organizations funded by the NIF global network Kav LaOved – Workers Hotline, HIAS, and the Hotline for Refugees and Migrants.

LGBTQ Palestinians living in the West Bank are sometimes perceived as Israeli collaborators and also face potential violence from their families and community.

Judge Ofer Grosskopf pointed out that this is a small community of asylum seekers. Judge Daphne Barak-Erez said, “These are people for whom the justice of their temporary stay in Israel is recognized and the question has to be asked as to why they cannot be given a solution for their basic subsistence during this time.”

State Attorney Moriah Frieman said that 14 such asylum seekers had previously been granted work permits on an individual basis. But the judges believe that individual applications present too much of a burden because the applicants must first find an employer to sponsor them.

The court has given the government until November to explain its policies, at which time it will issue a formal ruling.