Demanding Justice and Transparency for Victims of the Yemenite Children Affair 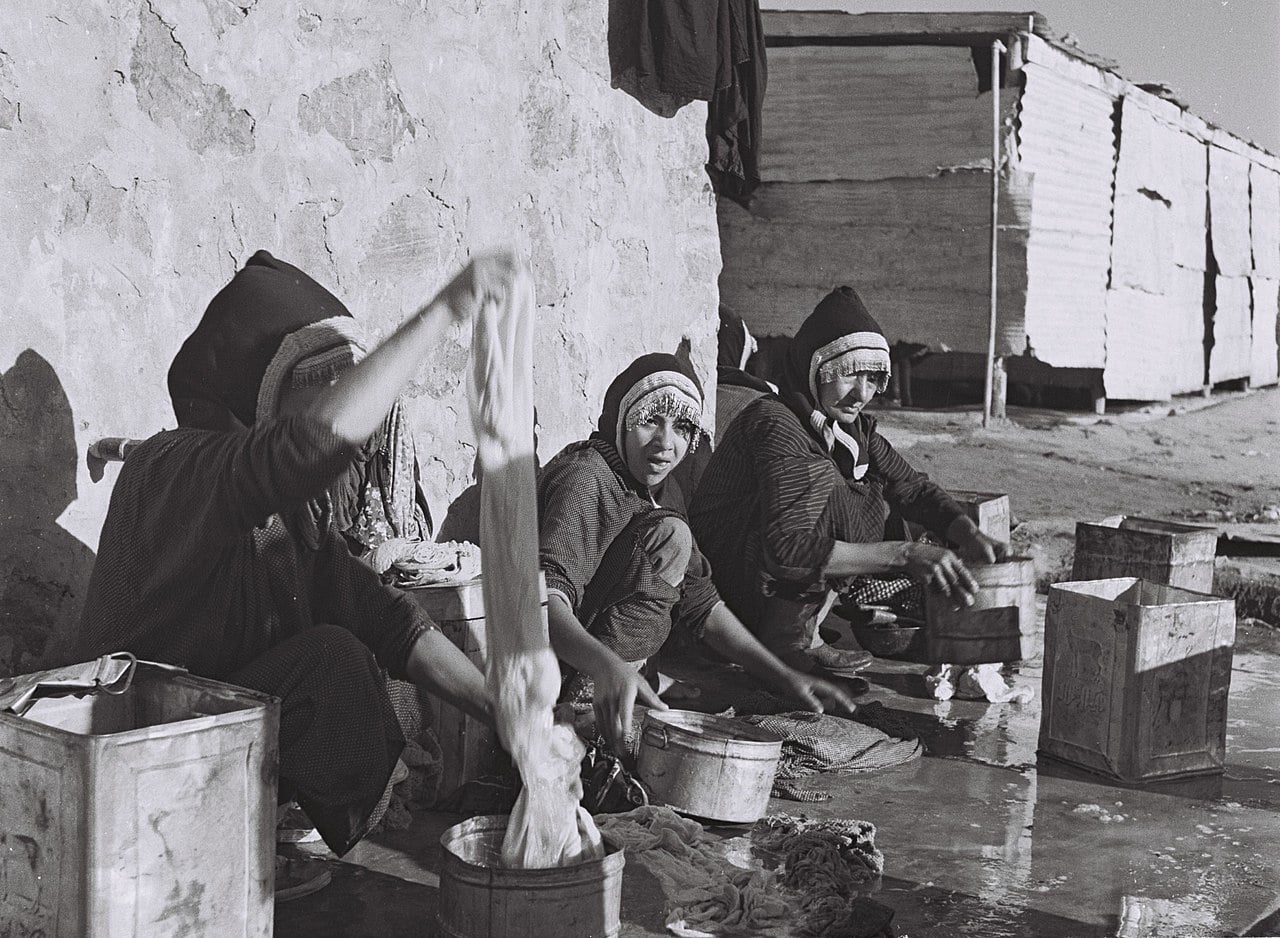 Three organizations funded by the NIF global network — Amram Association, the Movement for Freedom of Information, and NIFC project partner Physicians for Human Rights Israel (PHRI) — petitioned the Jerusalem District Court demanding that the Ministry of Health publish its report on the Yemenite Children Affair. This affair refers to the disappearance of Jewish immigrant babies — mainly Yemenite, but also Mizrahi and Balkan — upon their arrival to the newly founded state of Israel in the fifties.

While the Ministry of Health has yet to reveal the details of the report, some broad strokes are known. The report rejects allegations that medical teams were involved in taking newborn babies away from their parents and passing them on to be adopted by Israeli families of European origin between the years of 1948 and 1954. A leaked draft, however, reveals that the report does chronicle racist perceptions that were prevalent at the time — that Jews from Middle Eastern and North African countries were backward immigrants, and that it was, “in the best interests of the children,” that they be taken away from their biological parents.

The conclusions of the report, submitted by Prof. Itamar Grotto and Dr. Shlomit Avni, have already circulated online. They determine that health professionals made medical decisions regarding children without informing their parents or asking for consent. Parents were told about their children’s deaths without being shown their child’s body, death certificate, or grave. Medical professionals were also involved in mediation for private adoption. The report determines that the racist and paternalistic views held by medical personnel ultimately caused the affair.

Since last August, these three NGOs have demanded that the report be made fully public, but the Ministry of Health has steadfastly refused to release it in its entirety. But after certain details were published by Haaretz and parts of the report appeared online, these NGOs have now begun arguing that concealing the full report violates Israeli law.

In the wake of their petition, the Ministry of Health has gone so far as to deny the accuracy of some of the already-published details in the report, specifically around the culpability of medical teams in the 1950s when over 1,000 babies are alleged to have disappeared. The report claims only 76 babies allegedly disappeared.

The Amram Association said, “the Health Ministry’s handling of the issue is a direct continuation of the state’s cover-up and concealment policy of this Affair, which has gone on for more than 70 years.”