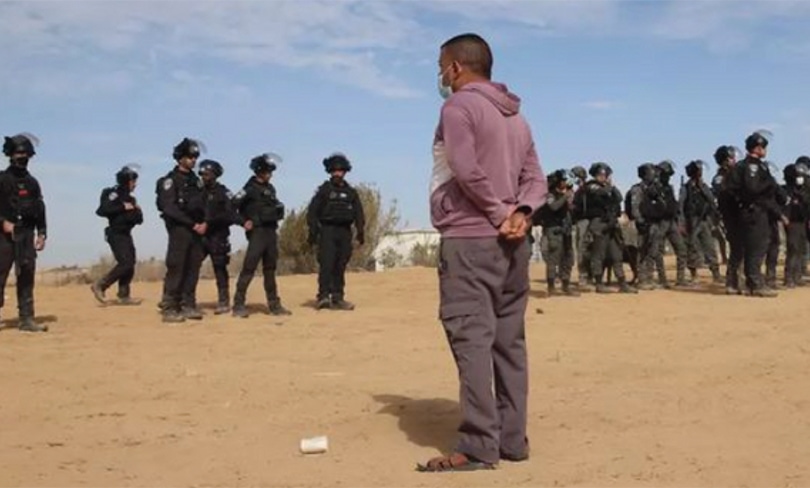 A coalition of social change organizations, most of them from the NIF family, including NIF’s action arm, Shatil, have called on the Israeli government and the Jewish National Fund (JNF) to halt the “provocative and damaging” tree planting in the Negev.

Following the demonstrations carried out over the past two days by Bedouin residents against the tree planting by the JNF-Keren Kayemeth Le’Israel, we organizations working for human rights and equality in civil society call for:

The demonstration today provides enormous evidence on how the tree plantings by the JNF are harming the villages of Bedouin residents and how they are fanning the flames of confrontation. The tree plantings have no environmental or agricultural purpose. Their entire purpose is to halt the development of Bedouin villages and block their recognition.

The arbitrary arrests and aggressive conduct of the police during the demonstrations shows us that the police have not learned any lessons from a difficult week of unnecessary confrontation.

Whoever wants to develop the Negev for all its residents, and strengthen good neighborly relations between Jews and Arabs must rethink the way ahead and halt the provocative and unnecessary tree planting.