Standing with Israelis in Times of Crisis 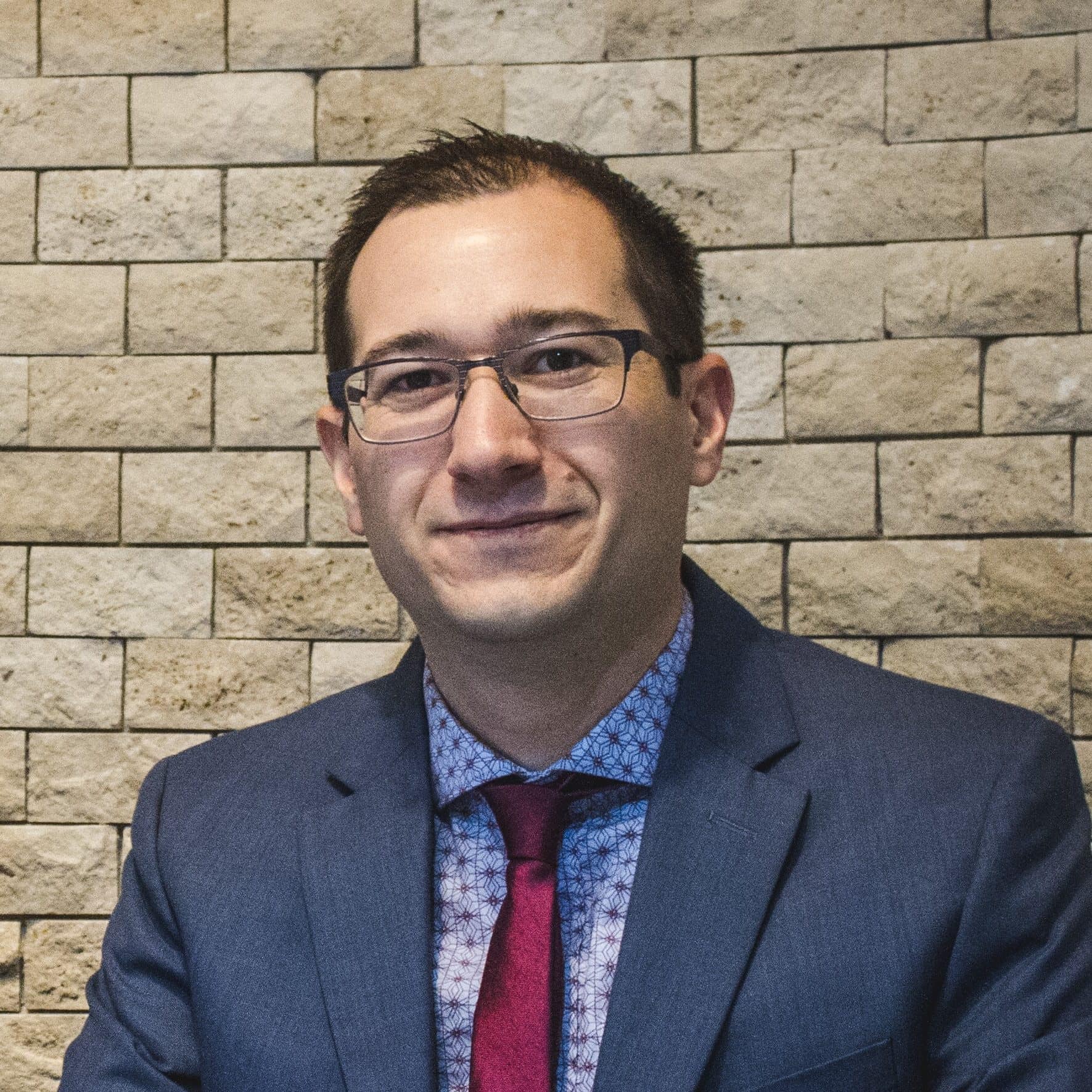 As COVID-19 spreads in countries around the globe, it is affecting us all in profound ways. As schools close, many of us are adapting to being home with our kids and to new habits of “social distancing.” We are trying to adapt to a “new normal” that continues to change and doesn’t feel “normal” at all. For my spouse and I, it’s been an adjustment to split our time at home between working remotely and tending to an energetic toddler.

NIFC is taking precautions to ensure that our staff and partners around the world stay as safe as possible and to ensure that, in Israel, we are part of the solution to the crisis.

Even as we prepare for this crisis at home, we are thinking of those suffering in countries around the world. In Israel, as elsewhere, hundreds of people have been diagnosed with COVID-19. Our hearts are with them and their families.

As Israel finds itself managing the COVID-19 pandemic, it also faces yet another moment of political uncertainty.

Israelis voted two weeks ago to elect a new Knesset. For the first time in years, the first opportunity to form a coalition government was not given to Benjamin Netanyahu. It was given to his rival, opposition leader Benny Gantz, Chairman of the Blue and White Party. Gantz managed to assemble 61 MKs —a majority that included all 15 of the Joint List as well as right-wing ultra-nationalist Avigdor Lieberman’s party — to recommend him to the President, who then offered him the mandate to form a government.

Gantz has since called for all factions to “put aside the verbal weapons and the baseless hatred” and join him in an emergency government aimed at healing both COVID-19 and the “schism and hatred” in Israeli society.

It is not yet clear what type of government Gantz will seek to forge: a “unity government” with Likud or a center-left minority government that relies, for the first time since Yitzhak Rabin’s peace government, on the support of Arab Knesset members from outside the coalition.

In the meantime, Netanyahu still heads a transition “caretaker” government. In an effort to contain the spread of COVID-19, his government has put increasingly strict measures in place, some of which may be creeping towards encroachment on Israelis’ civil liberties.

Our funded partner Association for Civil Rights in Israel, concerned that Netanyahu would attempt to exploit the health emergency to upend the rule of law, urged Israel’s Attorney General to prevent the Justice Minister from using his authority to declare a state of emergency — thereby forcing the postponement of Netanyahu’s corruption trial.

Nevertheless, in the middle of the night, two days before the trial was set to commence, Justice Minister Amir Ohana issued his emergency order, postponing the corruption trial by two months.

Netanyahu’s Cabinet also issued an emergency ordinance to allow the Shin Bet to use private cellphone data to track Israeli citizens who might have been infected with COVID-19. This kind of intrusive surveillance is routine for Palestinians living under occupation, but not so for citizens of the State of Israel.

NIFC funded partners like the Association for Civil Rights in Israel (ACRI), Physicians for Human Rights Israel, and Zazim — Community Action, along with other NIF grantees like Adalah — The Legal Center for Arab Minority Rights in Israel, have protested these measures warning that they may lead to irreversible harm to Israel’s democracy.

History teaches us that democracy is at its most fragile during times of emergency.

In the fight to contain COVID-19, it may be necessary to take some drastic steps, including some which come at the expense of our right to fee assembly. But we must be on high alert for any attempt to use emergency measures to subvert the rule of law or to trample on civil liberties.

As coronavirus spreads, it is revealing glaring inequalities and vulnerabilities in every society it affects. We know that people on the margins of society are the most at-risk, and that their ability to access care and information can be a matter of life or death for everyone. These same vulnerable populations are being hit the hardest.

That is why the work of Israel’s civil society — and of the New Israel Fund of Canada — is so vital right now.

As always, the New Israel Fund of Canada will continue to stand with all Israelis fighting for a more just and more equal country. That is especially true now.

I know that these are terribly difficult and uncertain times. But as I’ve said to you before, these are the times NIFC was built for.

Despite these challenging times, I am taking solace in the fact that I know we are all standing together. We are standing shoulder to shoulder with our fellow progressives around the world in defense of our vision and values even – especially – during these difficult days.

We will continue to take care of each other and send our love and support to our siblings in Israel who are working to make their country safe, healthy, and just. Thank you all for your support for NIFC.