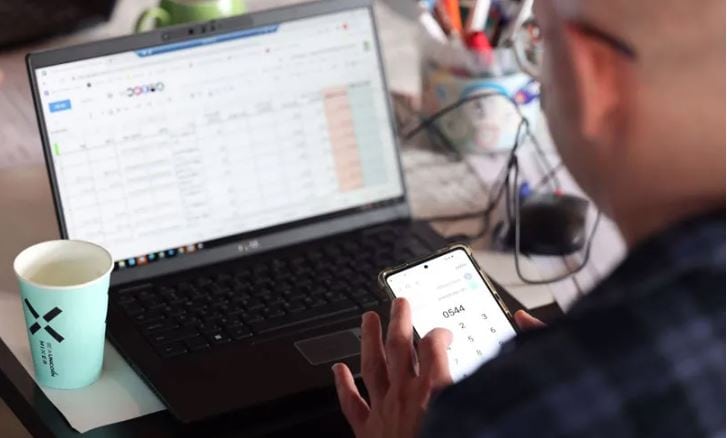 The New Israel Fund concluded a groundbreaking crowdfunding campaign in Israel that raised over 2 million NIS ($790,000) from more than 2,000 individuals across the country, surpassing its goal. The contributions came from Jewish and Arab citizens of Israel, people from Tel Aviv and the geographic periphery. Israelis are ready to take on the challenges they face under the new coalition. This successful campaign comes a year after NIF in Israel launched its first-ever crowdfunding campaign last year.