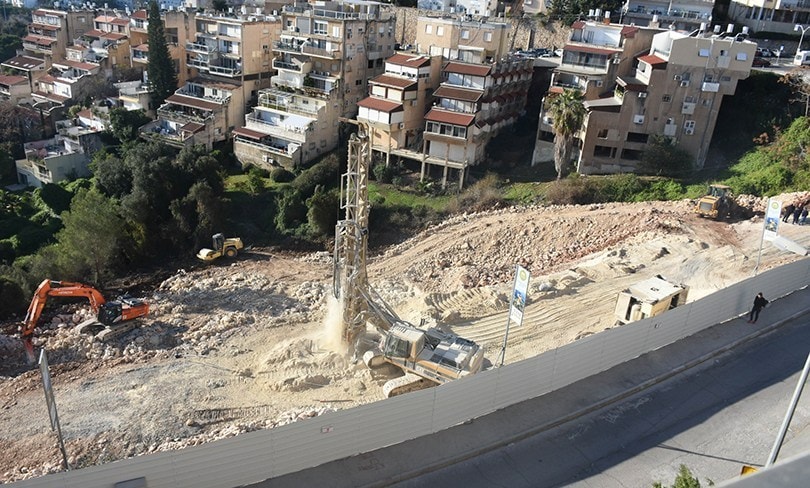 In an unprecedented move, the Israel Land Administration (ILA) has fined Mishab Housing and Construction NIS 30,000 ($8,300 US) for discriminating against home buyers in the Galilee town of Maalot-Tarshiha. The fine follows legal intervention by NIFC-funded project The Association for Civil Rights in Israel (ACRI).

In 2016, Mishab won an ILA tender to build a new neighbourhood in Maalot-Tarshiha, a mixed Jewish-Arab city in northern Israel. The tender explicitly stated that the new neighbourhood was for both Jewish and Arab residents and that discrimination was prohibited. Yet complaints were made to ACRI that prospective Jewish buyers were repeatedly offered significant discounts on apartments while Arab buyers were always told that the special offers had ended.

When ACRI contacted Mishab and asked if there would be any Arabs in the new project, the marketing representative said it was for Zionists only.

ACRI first turned to an ILA body to stop this discrimination. The ILA refused to punish Mishab and only asked that language prohibiting discrimination be made clearer. ACRI appealed that decision to the Haifa Administrative Court, prompting the ILA to reverse course and issue the fine.

Gil Gan-Mor, head of ACRI‘s Social and Economic Rights Unit said, “We welcome that the ILA has acknowledged discrimination and imposed a fine. But the size of the fine shows that the ILA is not being determined enough in combating discrimination.”

He also promised that if Mishab continues discriminating that ACRI would seek to prevent it from bidding on government contracts.