Combatting the Exclusion of Women in Public 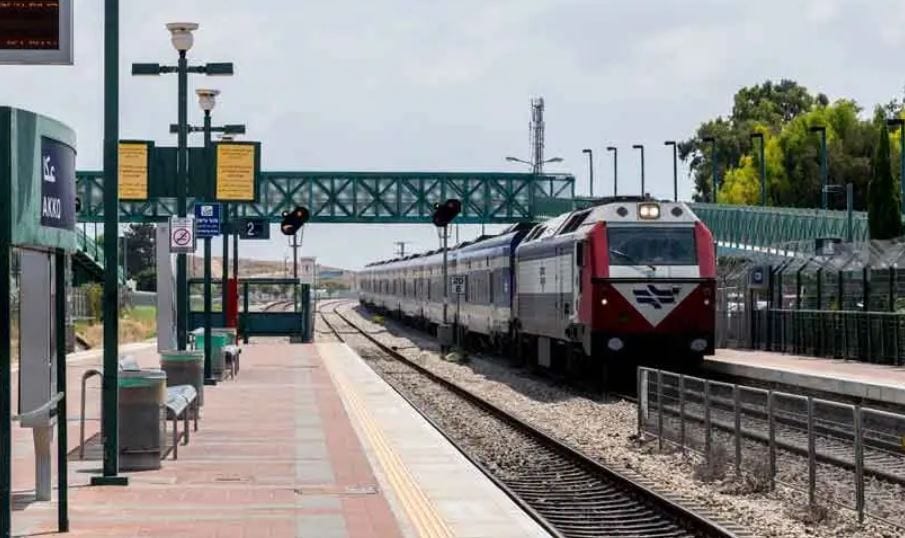 The Jerusalem Magistrate Court has ordered Israel Railways and Danel, the company that provides guards for trains, to pay Israeli citizen Maya Melitz NIS 16,000 ($4,600) as compensation for being forced to move to another car because she is a woman. Melitz was represented in court by NIFC project partner, the Israel Religious Action Center (IRAC) of the Reform Movement in Israel, as well as Israel Women’s Network (IWN).

Melitz was sitting in a railway car on her way to work in 2018 when she was told by a security guard to move cars after a group of men began reciting their morning (Shacharit) prayers.

In a settlement brought to court for the judge’s approval, the parties agreed that Melitz would receive the compensation, and all Israel Railways employees and service providers will receive explicit instructions that they have no legal right to instruct passengers to change their seat, regardless of whether prayers are taking place in a carriage.

Melitz said, “I am happy and proud to protest against the exclusion of women. I hope that from today, in the future, all women can sit in any place that they want without any fears.”

Attorney Miri Nachias of IRAC of the Reform Movement and legal department director Adv. Gali Zinger of IWN said, “This important and significant ruling that was handed down today is another step in the uncompromising campaign by IRAC and IWN against the exclusion of women.”

They added, “The ruling establishes what ought to be clear in our society, that railway employees may not instruct or even ask women to move because their presence bothers some men, even when male passengers choose to pray in the carriage. It is painful that we are still forced to fight over this in the courts, and we are happy that the court has made clear what a railway guard should understand for himself. The presence of women does not ‘harm modesty.’ Our presence is part of the public space, and we shall not be moved.”