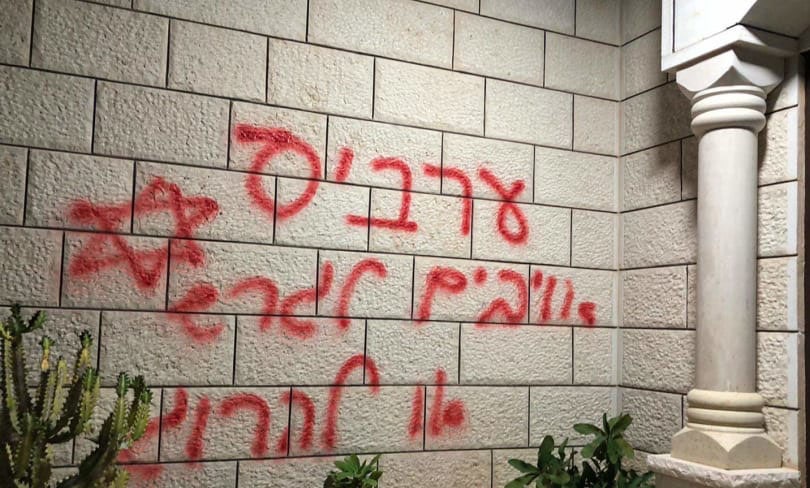 A new website called The Gizanomat (based on the Hebrew word for racism) launched this week as a tool for citizen reporting and documenting racism. The project was launched by NIFC’s flagship project partner Association for Civil Rights in Israel (ACRI), as well as Public Knowledge Workshop (Hasadna).

The concept for the site is to create a place for everyday people to report racist incidents that they either witnessed or were the victim of through the chat feature on the website, at any time of day. The chat will offer a quick response and recommendations for next steps. The website says, “Racist and discriminatory behaviour are a common occurrence in Israel. In order to eliminate it, it is important that we not remain silent and take action on such incidents.”

An animated promotional ad for The Gizanomat depicts a Palestinian citizen of Israel being denied services by a bus driver because of the colour of his skin.

With the slogan “Don’t let racism raise its head, it’s in our hands,” the website encourages Israelis to report and document racist incidents quickly and easily, including from their phone when possible.