“I love my work because I get to germinate ideas,” says Shatil Director of Religious Freedom and Gender, Brit Yakobi. “Shatil is a laboratory for new ideas – I get to think, to check the field, to try something new.”

For years, Jewish pluralism and women’s forces worked with the opposition but with the recent elections, they now have people in government who are more receptive to their ideas. But they don’t have the experience of working with ministers and their staffs. So Brit is arranging trainings for them on how to work with government ministries and budgets, as well as how to develop collaborative work for greater power in this area. 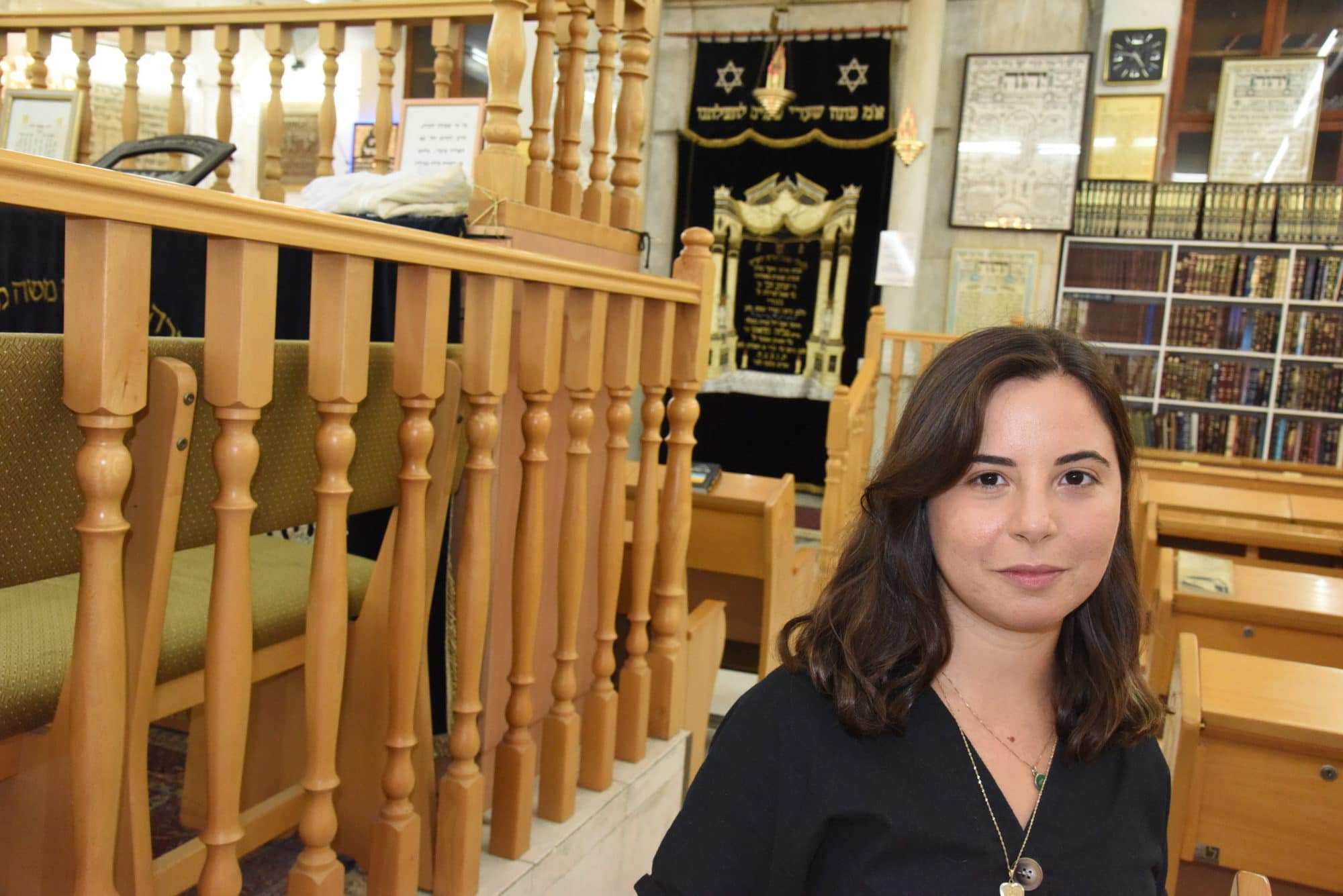 Brit’s work at Shatil is more than working with existing organizations – sometimes a need exists with no established group to support it.

One new idea came out of talks with people in the Jewish pluralism and women’s organizations with which Brit works, who felt a need to “create some kind of community of people who are both religiously traditional and politically left, people whose Judaism propels their liberalism,” she says. “But we didn’t know what.”

Thirty percent of Israelis identify as masorti, or religiously traditional “yet Israel’s dominant discourse of secular-left vs. religious-right overlooks this population,” says Brit.

After talking with people individually for a year, Brit suggested they all meet together. “Something ignited,” she says.

The result is the Masorti Voices Fellowship. Shatil had previously developed and run successful op-ed writing courses for Ethiopian Israelis and immigrants from the Former Soviet Union, and the group decided to pursue this same direction.  The goal is to amplify religiously traditional, politically progressive voices in Israel’s national conversation.

The first round of 12 participants, chosen from more than 20 applicants, is a pilot that trains participants to write compellingly about social change from a Jewish perspective. It has already produced five published pieces.

Brit, who is herself religiously traditional and Mizrachi, is very excited about the potential for this fellowship to grow the movement for religious freedom. “It answers a need that exists,” she says, that was unfilled until now.

In addition to the usual right-wing, anti-feminist adversaries she encounters, a new phenomeon has emerged in the past year that worries her: right wing philanthropic funds that work to import conservative American values to Israel. “We see Trumpism arriving in Israel around all kinds of issues,” she says. “These people develop collaborations with Knesset members and government ministers, they bring supreme court cases, such as the one that reinforces the right of Haredim to study in gender segregated classes at university.”

A recent supreme court decision in a case brought by a member of the Shatil-led Canadian-funded Forum against the Exclusion of Women gave Jewish pluralism and feminist organizations a victory: the court decided the segregation will not apply to higher education above the B.A. level and that it is illegal to bar women lecturers from teaching classes composed of men.

Her allies are all the organizations that work toward religious freedom and women’s rights, as well as activists, opinion shapers, and journalists. Earlier this year, a group of religious gay organizations came to her with the idea of organizing for gay rights and awareness in the Haredi community. Brit connected them with liberal Haredi groups she works with and a collaboration launched.

Brit sees even more opportunities to strengthen a nation-wide women’s and religious freedom movement than she can take advantage of. “It’s frustrating for me that I haven’t been able to connect between our Forum Against the Exclusion of Women and Palestinian-Israeli women’s organizations,” she says as an example. “I’m not giving up on this.” She also has a dream of bringing intellectuals and philosophers to participate in long-term strategic thinking with the heads of organizations working on issues of religion and state.

To the donors of NIFC who make her work possible, Brit says: “I so value your connection to our important work. I believe in the power of collaboration between Israel and Jewish communities and NIF branches abroad to bring about the change we want to see. I believe change is possible: whether it’s ending the occupation or equality between women and men or separation of religion and state. It often seems unrealistic and impossible but I choose to believe it is possible and I’m happy that you take part in this belief, in this potential.”

READ PART ONE OF BRIT'S PROFILE
Support Our Work