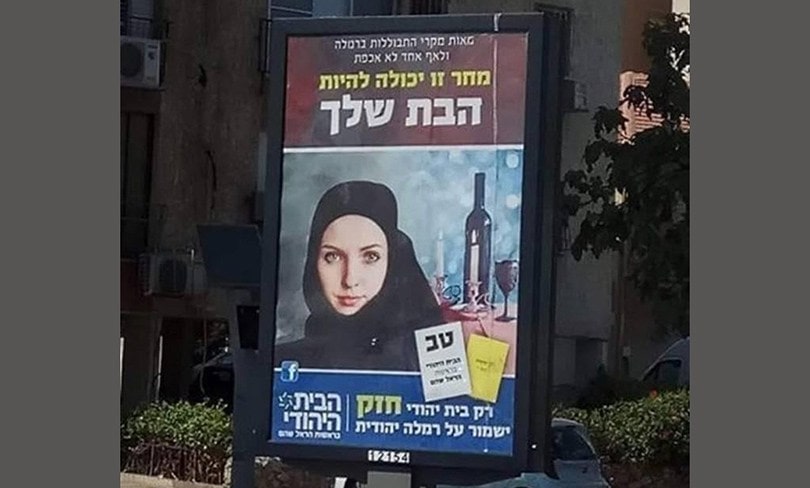 After the national-religious Jewish Home party put up campaign ads in Ramle that used racist imagery and warned of intermarriage between Jews and Arabs, one of our NIFC partners spoke out. Sikkuy: The Association for the Advancement of Civic Equality, The Association for Civil Rights in Israel (ACRI), and Tag Meir condemned the racist campaign, and the Ramle municipality took down the ads.