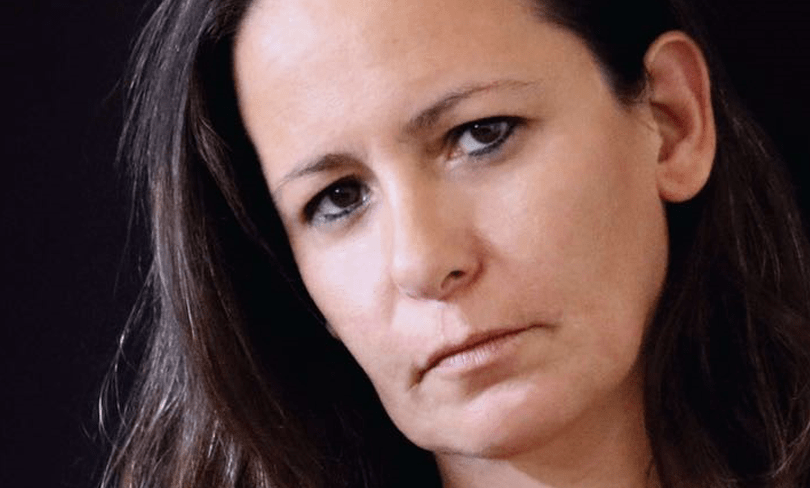 There are far too many women who live in public housing in Israel who have harrowing stories to tell. These stories are too often ones of sexual abuse or harassment on the part of housing officials and others in positions of power.

Field coordinators, police officials, state renovation contractors, apartment owners, and doctors are among those in power who take advantage of Israel’s most vulnerable women by harassing, attacking, or making critical decisions dependent on sexual favors.

Take for example, the story of Rikki Kohan Ben Lulu, a single mother of five:

“I was nine when one morning a policeman acting as a repossessions agent came to arrest my mother, a public housing resident, for failing to meet her payments. My mother was shocked and opposed it and begged him to leave and not arrest her. He took advantage of her situation and used her sexually for years and when he was finished with her he turned to me and raped me…”

Ben Lulu’s photo and testimony, along with eight others, are featured in a new photo exhibit called “Lionesses.” Each story seems more shocking than the next. After a successful run at Israel’s Knesset, the exhibit will open today at the Arab-Jewish Theater in Jaffa. The brainchild of Shatil, NIF’s action arm, the exhibit is produced and curated by artist and photographer Carmen Elmakiyes-Amos, a social activist and leading member of Shatil’s NIFC-funded Public Housing Forum.

“Lionesses are women who succeeded in conquering their fear, in telling their personal stories, and in doing so, shine a light on the painful truth,” says Elmakiyes-Amos. “The collection of testimonies point to a phenomenon that these brave women seek to denounce and stop. They represent many more women who understandably are afraid to speak up.”

The July 10th cover of Yedioth Ahronoth‘s “24 Hours” magazine featured the “Lionesses” exhibit with large photos of three of the women and additional photos inside with the headline: “It’ll be worth your while to sleep with me.”

The awareness-raising mobile exhibit will soon be displayed in additional venues throughout the country.

Shatil and the women of the NIFC-funded Public Housing Forum brought this issue to light when the women testified in the Knesset about their experiences in May 2017, five months before the #MeToo movement became a global phenomenon. As a result, the Ministry of Housing published guidelines to curb abuse and assault in the public housing world. Shatil is monitoring these guidelines and training women on how to advocate for changing the criteria for single mothers to receive public housing and to protect their rights in relation to housing companies.